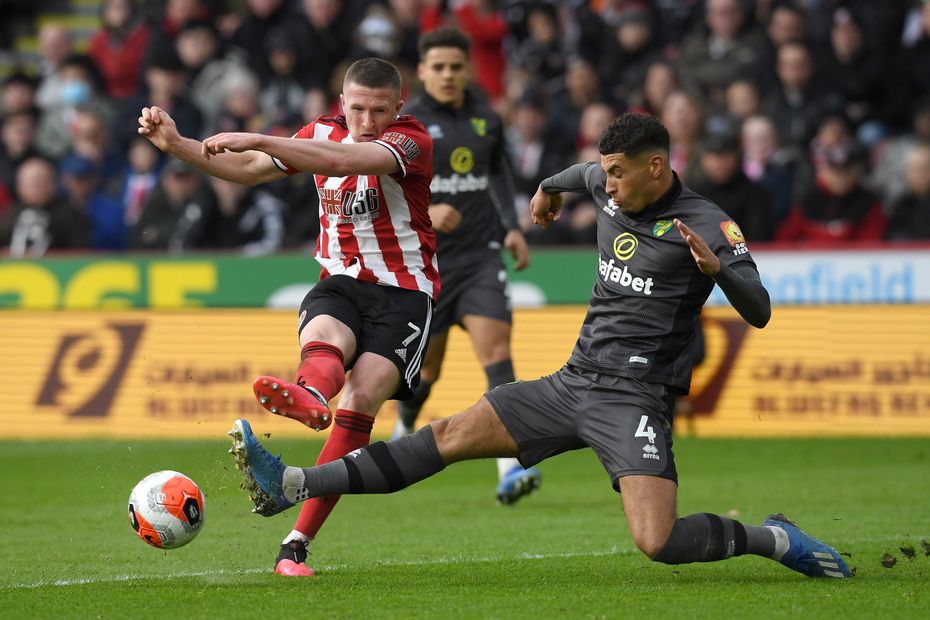 When it comes to providing value for money in FPL this season, Sheffield United defenders have been among the most reliable.

In terms of points per million (ppm) returned, the Blades populate six of the top 10 places in defence.

And it is Lundstram who has offered the greatest source of value, with his 26.7 ppm being more than any other player in the game.

Listed as a £4.0m defender at the beginning of the campaign, Lundstram has profited from a role in central midfield for the Blades.

The 26-year-old has scored four goals and supplied four assists over his 23 Gameweek starts.

When his nine clean sheets are added, he is the fourth top-scoring defender in the game on 128 points.

Lundstram’s early low cost made him a hugely popular target among FPL managers.

Almost 3.7million have brought him since the start of the season, nearly one million more than any other defender.

They were left disappointed when he recently appeared to have lost his place in Sheffield United’s starting XI to January signing Sander Berge (£4.9m).

Lundstram featured as a substitute in four successive matches over Gameweeks 24-27.

But he returned to the starting XI with a bang in Gameweek 29, with an assist and 12-point return against Norwich City earning him his fifth double-figure haul of the campaign.

If he can retain his role in the Blades’ line-up, Lundstram’s 39 per cent ownership means he could have a significant say in FPL mini-leagues over the remainder of the season.