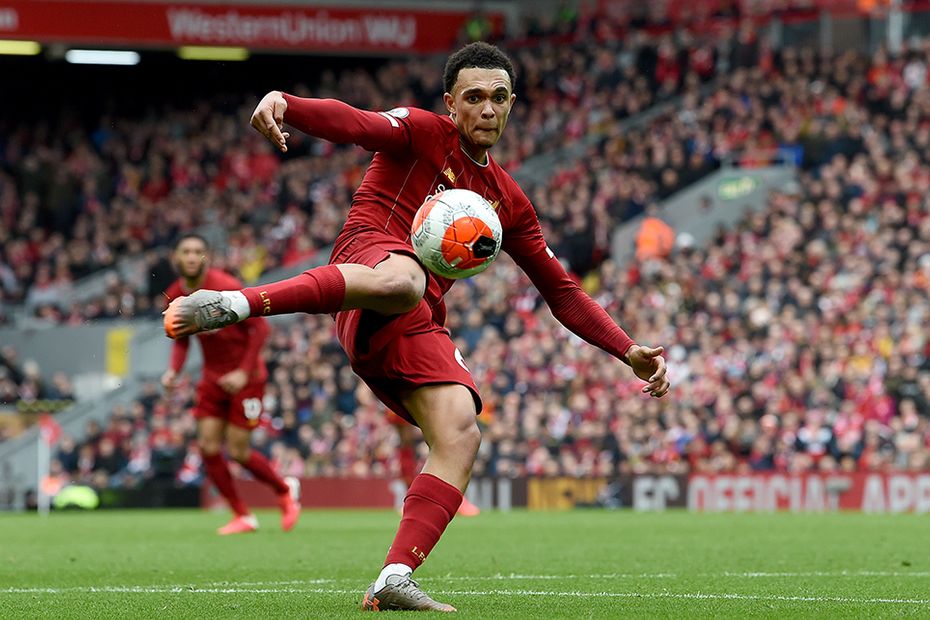 The Liverpool right-back has more than justified his place as the most expensive defender in FPL this season.

Alexander-Arnold has totalled 166 points, at least 25 points more than any other backline rival.

And despite a rise of £0.8m over the campaign, he has returned 21.3 points per million (ppm), making him the fifth best outfield player in terms of value.

Alexander-Arnold's potential for points at both ends of the pitch is unmatched in FPL.

He has combined 11 clean sheets with two goals and 14 assists.

As a result, he has produced attacking or defensive points in 19 of his 28 Gameweek starts.

The underlying statistics show why Alexander-Arnold has made such a big impact on the Reds' attack.

His 75 chances created this season is a team-leading total, with Mohamed Salah (£12.7m) well back in second place on 46.

Alexander-Arnold's role as Liverpool's No 1 for set-pieces is a big factor in his success.

Jurgen Klopp's men have scored 11 goals in such situations, a total bettered by only two other sides.

The 21-year-old also boasts a strong goal threat, with his 36 shots second only to the 38 of John Lundstram (£4.8m) among defenders in FPL.

That total places him fourth for Liverpool, behind their front three of Salah, Roberto Firmino (£9.5m) and Sadio Mane (£12.4m).

Their totals of 12 clean sheets and only 21 goals conceded are the best in the Premier League.

As the most attacking option in the Liverpool defence, Alexander-Arnold's ability to deliver points at both ends of the pitch makes him worth paying extra for.