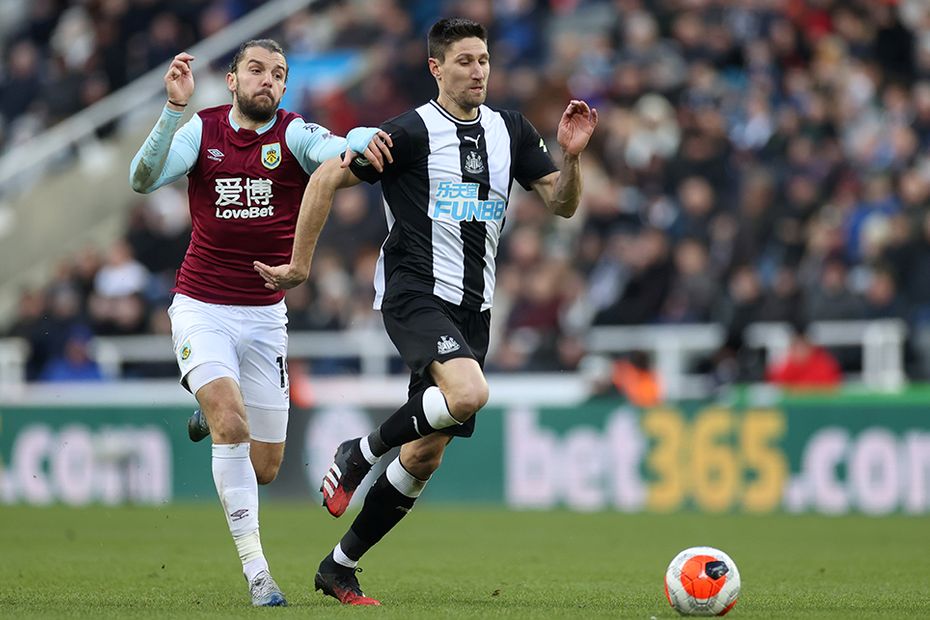 The centre-back made only three appearances off the bench in the opening nine Gameweeks for Newcastle United.

However, since being handed a regular role for the Magpies in Gameweek 10, Fernandez has thrived.

The Argentinian's total of 82 points since then is almost identical to the 83 of John Lundstram (£4.8m), FPL's top value defender.

In his 20 starts in 2019/20, Fernandez has combined two goals and two assists with six clean sheets.

As a result, he has averaged 4.2 points per match when named in the Newcastle starting XI.

His defensive contribution is also favoured by the Bonus Points System (BPS), which determines the bonus points in any given match.

From Gameweek 10 onwards, Fernandez's total of 161 clearances, blocks and interceptions (CBI) ranks second only to the 163 of James Tarkowski (£5.1m).

This makes him the Newcastle player most likely to claim bonus points whenever they keep a clean sheet.

Indeed, he has earned 13 bonus points, a total bettered by only three other defenders in FPL.

Despite his run of fine performances, Fernandez can be found in only 3.0 per cent of squads.

His remaining schedule suggests he can profit as a big differential for the season run-in.