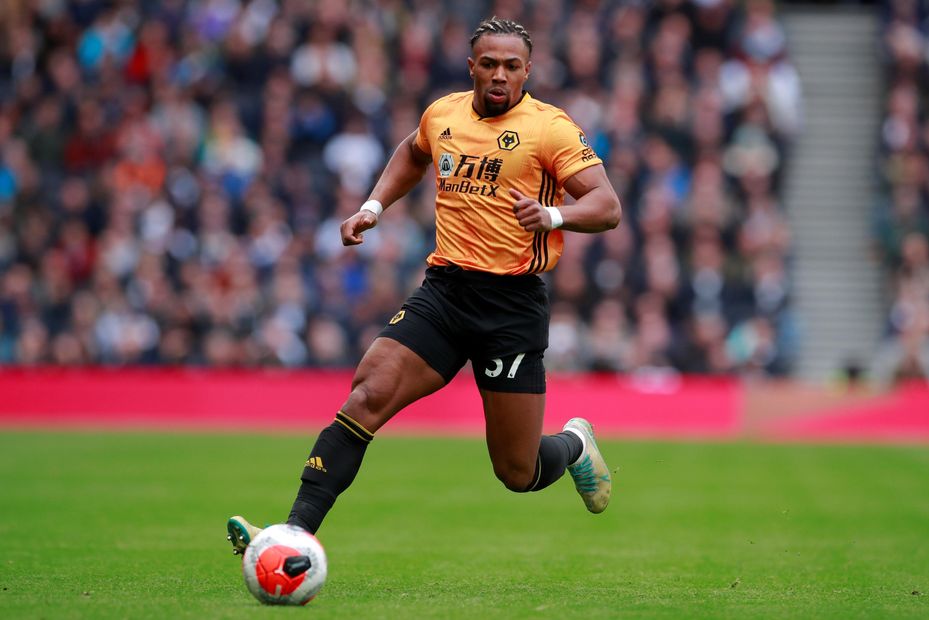 The winger has thrived in his first season as a regular for Wolverhampton Wanderers.

Traore made just eight starts in 2018/19, scoring one goal and providing a single assist.

But Traore has secured a spot in Wolves' line-up this season, starting 22 matches and making a further six appearances off the bench.

Playing on the right side of a 3-4-3 formation, he has scored four goals and supplied seven assists.

The Spaniard's ability to beat an opponent also boosts his potential in the Bonus Points System (BPS), which determines the bonus points allocated in any given match.

He has claimed 14 bonus points, a total bettered by just five other midfielders in the game.

Managers in FPL have capitalised on Traore's low cost, with his price climbing by £0.8m over the campaign.

Traore has totalled 108 points over the opening 29 Gameweeks, returning 18.6 points per million (ppm).

In terms of value, that is the fourth-highest ratio among midfielders in 2019/20.

Wolves' remaining fixtures give him the chance to continue thriving in the budget bracket.

Nuno Espirito Santo's side face just one of the current top six sides in their final nine matches.