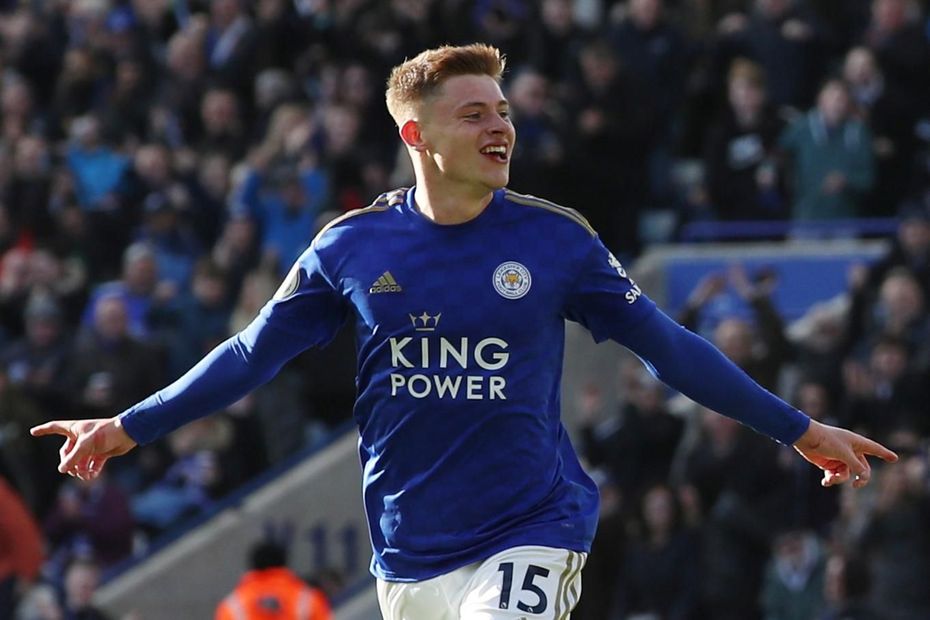 The Leicester City winger has emerged as a key player under Brendan Rodgers this season.

Barnes made just 11 starts in 2018/19, scoring only once and supplying three assists.

But the 22-year-old has established himself as a regular in Rodgers' first full campaign in charge.

Barnes’ all-round displays have been a big influence in the Foxes’ push for a UEFA Champions League spot.

He has scored six goals and supplied eight assists, helping Leicester into third spot in the Premier League.

In FPL he has claimed three double-figure hauls, including his season-high score of 19 points against Aston Villa in Gameweek 29.

His 37 shots inside the penalty area and 22 shots on target both rank second for Rodgers’ side, and his 31 chances created is the third-highest total.

Indeed, when selected, Barnes has been involved in 41 per cent of Leicester’s goals, more than any other Leicester midfielder.

By comparison James Maddison (£7.5m), the Foxes' most expensive FPL midfielder, has been involved in only 22 per cent of their goals.

The Foxes face five of the Premier League's bottom-half teams in their remaining nine matches.