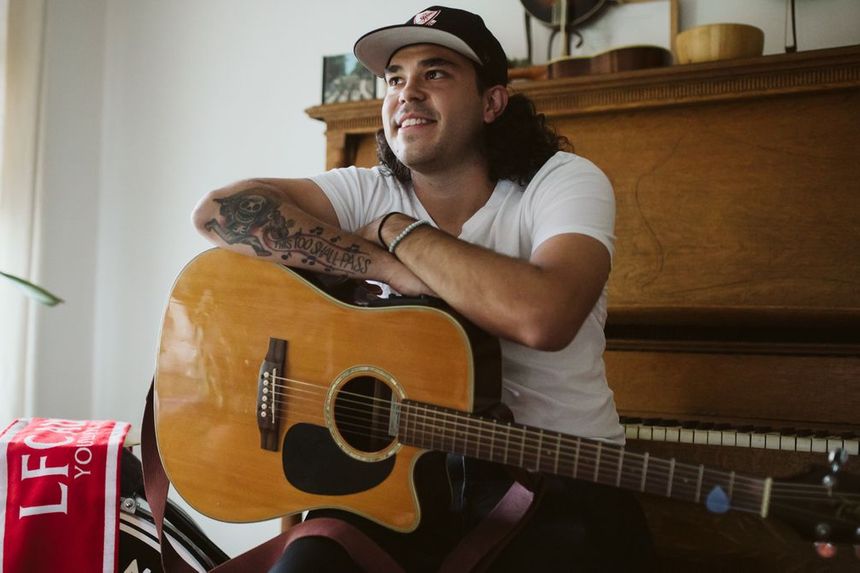 Ahead of Premier League Mornings Live's visit to the city, an Austin musician explains his love for Liverpool through the Beatles

Meet Mateo, an Austin musician who found a love for Liverpool in the songs of "Abbey Road".

"So I just wanted to learn more about The Beatles and, when I read the biographies, I learned about Liverpool through The Beatles.

"When I started to more actively seek out the games it was around the time they were making their previous Champions League run. That whole time really made me become a fan - more a fan of the support behind Liverpool FC and the city behind the club. [It’s] just a reflection - it’s a mirror of its community.

More recently, with what Jamie Webster does, bringing the kind of singer/songwriter vibe to the soccer culture, I think is really special. And it’s something I would love for us to have here in Austin since we have such a tradition of singer/songwriters writing songs about things they’re passionate about.

"I think it’s something that’s special, but it’s also universal."