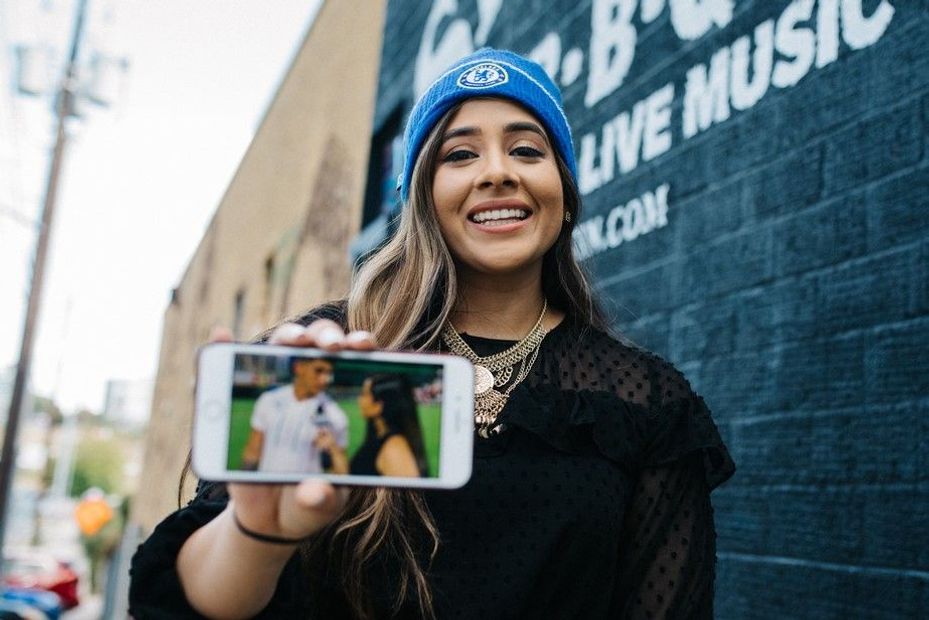 Ahead of Premier League Mornings Live's visit to the city, a TV producer tells how an article on Didier Drogba led her to a career in journalism

Meet Michelle, a TV producer for whom an article on Didier Drogba led to a career in journalism.

"When I was a student at UT I read this really great article on [Didier] Drogba by Grant Wahl, who is a senior writer at Sports Illustrated.

"I invited him to come to our classroom and talk. That really opened doors for me to go network with these journalists that I respect so much and that are able to deliver and tell these really cool stories.

"During that time I was like, 'I love Drogba. He’s one of my favorite players from Chelsea.'

So looking back on that moment, it was really cool how I could relate the club to a journalist that I respect. It’s kind of shaped my career and I was like, 'This is what I want to do.'

"I am a bilingual producer currently working [in] news and I’m in charge of the sports department for Telemundo so I pick and choose what’s on the screen. I try to be as equal as possible, but Chelsea go first!"