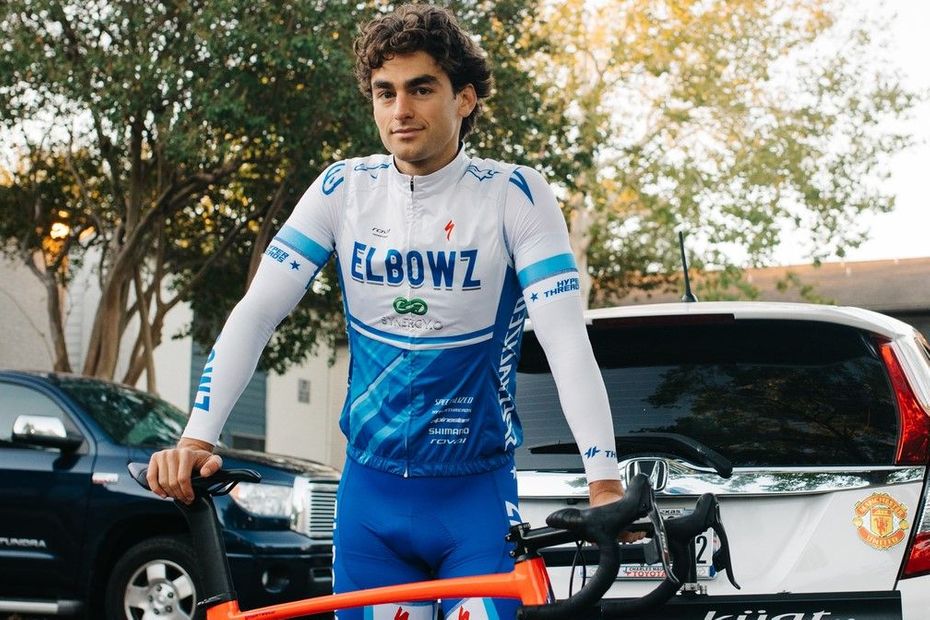 Ahead of Premier League Mornings Live's visit to the city, an avid cyclist tells why he gears up to get on his bike by starting his day with a game

Meet Zach, a keen cyclist who gears up for his long rides with a serving of Premier League football.

“I love cycling. I got into it when I moved to Austin. Our big training days are usually Saturday and Sunday if we’re not racing. So we usually meet and are wheels down at 8am at a coffee shop.

"I wake up around 6am, get some coffee going and I immediately get the first [Premier League] game on.

“Then I’m slowly getting my gear ready to go for a ride and I’ll usually be like, ‘Okay, [at] half-time I’m leaving. I’ve got to meet somebody at the bike shop.’ Then the 75th minute rolls around and I’m like, ‘It’s a good game.’ I’m always late. It’s kind of a running joke!

“The earlier the better for me. You’re already in the vibe, I’ve been up, I’ve watched the game, I’m feeling like my mind is on fire. And then you can go and take care of business.

“It’s just so ingrained in my routine as being a morning thing. It’s really great to just be able to wake up early and have a good game on.”