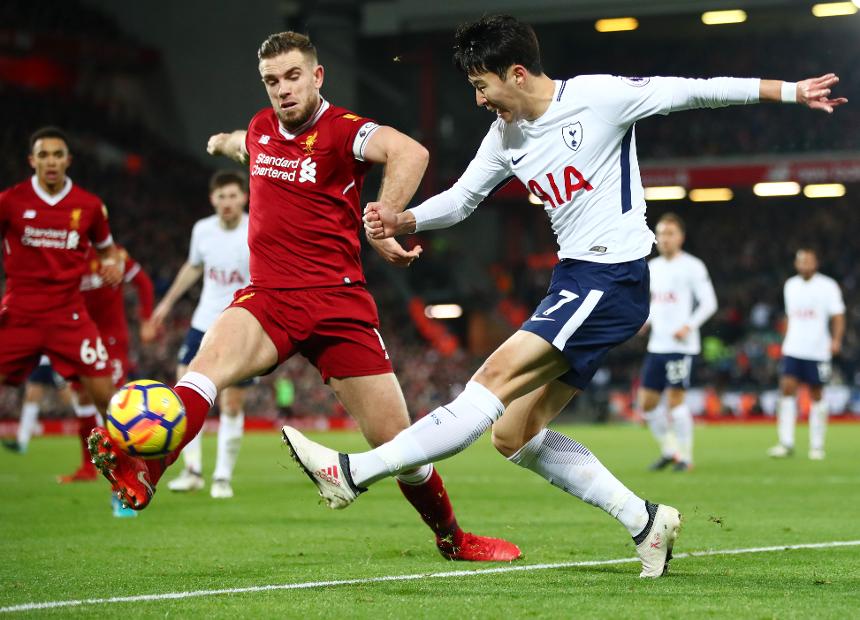 Using the full width of the pitch is an important part of Tottenham Hotspur’s style of play but one they should be looking to improve upon in 2018/19.

Mauricio Pochettino asks his full-backs to push on and stay close to the touchline.

This results in Spurs being excellent at creating space for their inverted attacking midfielders to receive the ball in dangerous positions infield.

It also means they get down the flanks with great regularity.

In fact from open play no Premier League side delivered more crosses into the penalty area during 2017/18.

But for such a big part of their make-up, the north Londoners should use pre-season to work on the efficiency of their crossing.

While the quantity of deliveries was high, no side in the Premier League had a lower accuracy rate than Spurs in 2017/18.

Wide of the mark

Too many balls were flashed across the box in vain or cleared by opposition defenders.

This was not down to a lack of quality in wide areas.

First-choice full-backs Ben Davies and Kieran Trippier, who were responsible for the bulk of their crosses, both enjoyed superb campaigns and have terrific techniques. The latter has been impressive for England at the 2018 FIFA World Cup.

But their attacking midfielders did not contribute enough end product from the wings. Christian Eriksen was the only one to complete more than four successful crosses from open play.

Crossing of full-backs and attacking midfielders

The primary reason behind their uneconomical wing play was a lack of bodies attacking the ball inside the danger zone.

Harry Kane’s movement and goal threat are exceptional. He scored six headed goals from 24 headers. But on too many occasions he was the only player to aim for.

Dele Alli who had 10 headed efforts and Son Heung-min, with three, are capable of providing a greater aerial threat than they did last season.

They must join Kane inside the area more often. The England striker was responsible for 41 per cent of his team’s goals in 2017/18, the highest proportion of any individual in the league.

Pochettino will look to ensure there is a wider spread of scorers in 2018/19.

It is hard to be too critical of an impressive and upwardly mobile Spurs side, but if they can improve the chances they fashion from crosses it is sure to make a positive difference.

Part 1: Finishing touch can lift Crystal Palace
Part 2: Can Brighton deliver at set-pieces?
Part 3: Breaking down opponents the next step for Burnley
Part 4: Pogba and Sanchez key to United reaching top gear
Part 5: Huddersfield must aim high to progress
Part 6: Injection of pace could boost Watford's away form
Part 7: Ki to get Newcastle back in control
Part 9: Midfield pair can boost Hughes' resurgence
Part 10: Improvement in the air can lift Liverpool