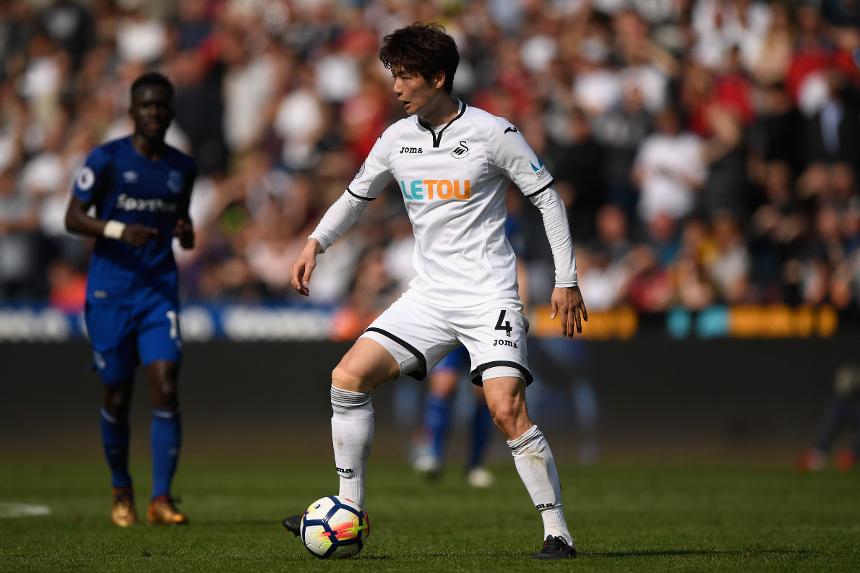 Newcastle’s three most impressive victories came in matches where they saw little of the ball.

At home they beat Manchester United, Arsenal and Chelsea with shares of possession totaling 35.9 per cent, 28.2 per cent and 41.9 per cent respectively.

The Magpies looked comfortable as a side who defended resolutely before hitting their opponents on the break. This was especially true when they had the nimble Dwight Gayle leading the line.

In contrast, in the 10 matches they had more than 50 per cent of the ball they won only twice and averaged 0.8 points per match.

Such a record over the course of a full season would have left Newcastle bottom of the Premier League on 30 points.

So learning how to control matches better with the ball is an area for Benitez to focus on.

Newcastle on the ball

There is nothing wrong with Newcastle playing to their counter-attacking strengths. But it would ease the load on their defence if they took greater care in possession of the ball.

Newcastle's players too often handed the initiative back to their opponents, sometimes through forcing a forward pass that was not on or by losing the ball cheaply.

The signing of Ki Sung-yueng is perhaps an indication of change.

At Swansea City last season the South Korea midfielder boasted a pass accuracy of 88 per cent, with an 83 per cent success rate in the opposition half.

These figures were far superior to Benitez’s 2017/18 central midfielders.

And Ki’s calming presence will give the side added comfort in possession.

Benitez will also look for more effectiveness up front.

Gayle’s pace helped the Magpies on fast transitions, but, despite his six goals, he was not a strong focal point.

Joselu offered the qualities of a target man but registered only four goals.

Having a forward who can hold the ball up for midfielders to join in, while also having the speed to stretch defenders in behind, would vary Newcastle’s approach and let them exert more control on matches.