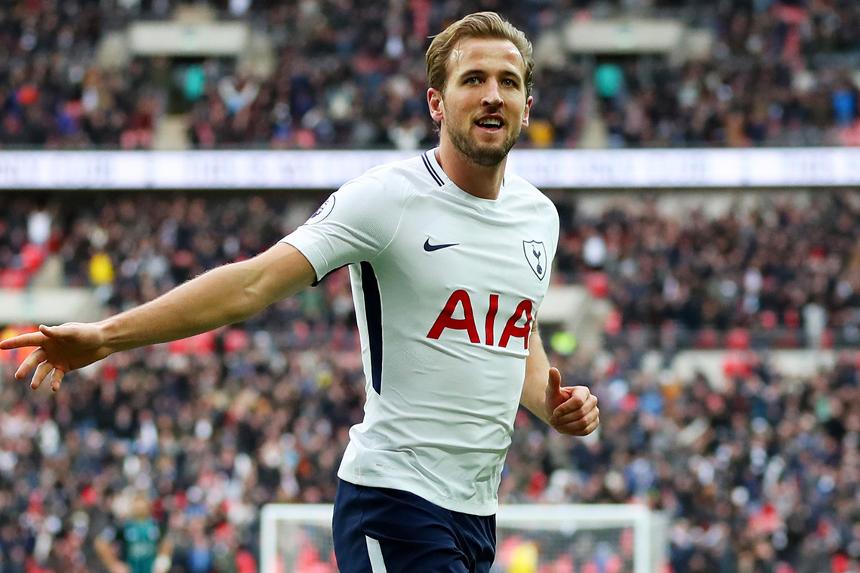 'He's getting better and better' - Keane on Kane External Link

It was a record few thought could be broken.

The striker's new six-year deal runs through to June 2024 and, if he maintains his phenomenal rate of goals, Kane would surpass Shearer's mark before that date.

With 108 Premier League goals at present, Kane is 152 shy of Shearer's total.

Of course, over the next six years Kane will need to avoid the long-term injuries that prevented Shearer from adding even more goals to his total.

But, on the other hand, the Spurs forward's scoring rate has improved with each season so he may reach the target even earlier.

"His 260 goals is an unbelievable achievement," Kane said last year of Shearer's mark.

"It's something I'd like to break but I've got a long way to go yet."