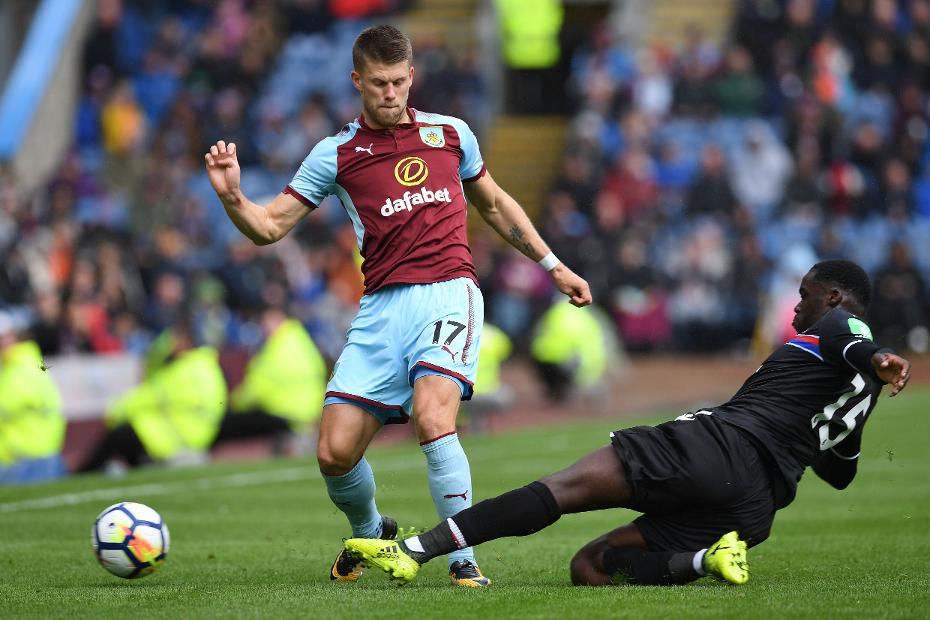 For a team who achieved a highest-ever Premier League finish, Burnley will be frustrated by one element of last season.

Developing a formula that helps them score more goals at home has to be towards the top of Sean Dyche's priority list heading into 2018/19.

Burnley finished seventh despite scoring only 16 goals in their 19 home matches.

They collected seven fewer points at Turf Moor than they did in 2016/17.

In 2016/17 Dyche’s men had less possession at home. Of the 19 PL matches that season, they had more than 50 per cent of the ball only twice.

Last term that figure jumped to seven home matches. Their average share of possession at Turf Moor rose from 39.8 per cent to 45.7 per cent.

Having more of the ball did not suit Burnley.

They are a team who specialise in disciplined off-the-ball work before striking hard and fast from turnovers.

Too often at Turf Moor they were asked to break down visiting teams who were happy to wait for Burnley's players to come at them.

Making fewer tackles and interceptions because they had more of the ball, Burnley had to show more imagination and greater creativity in the final third.

This was a challenge.

Across the seven matches where Burnley had more than half of the possession they won only twice, collecting 1.28 points per match.

They secured 1.41 points per match in the remaining 12 home fixtures.

How do they improve?

If this trend continues Dyche will need his attackers to show sharper movement and players go get more creative.

Only two of their players delivered more than 20 key passes from open play in 2017/18: Gudmundsson and Hendrick, with 31 and 26.

If they can offer more guile, pace and skill in tight areas, this may help Burnley adapt better to life as a top-seven side.