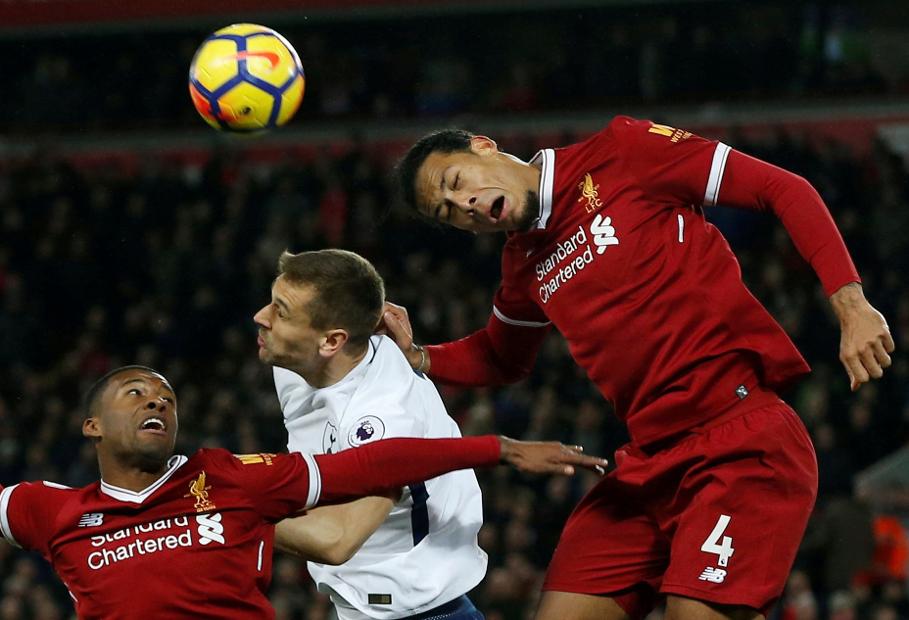 Liverpool’s second full season under Jurgen Klopp was a very exciting one.

They went the whole campaign unbeaten at Anfield, scored 84 goals in total and reached the final of the UEFA Champions League.

But if they are to improve on a fourth-placed finish there are certain areas in which they need to improve.

Fragility in the air

First and foremost the Reds must learn how to cope better with aerial balls.

Liverpool conceded far too many goals from direct headers, second balls and penalties that were conceded after one of their players had been outjumped.

In researching all 38 goals they conceded in last season's Premier League, I found that 21 stemmed from failing to deal with a high ball.

This 55.2 per cent figure needs reducing if Klopp’s men are to compete for the title.

While centre-back Virgil van Dijk helped after he joined from Southampton in January, the general positioning and assertiveness in the air of Liverpool’s defenders needs improvement.

Opponents will be aware of this fragility. So targeting Liverpool’s goalkeeper and back four with high crosses and launched balls will be a common theme until they learn to tighten up.

Liverpool must also share their goal responsibility better. They relied too heavily on their three star forwards for goals and assists last season.

Mohamed Salah, Sadio Mane and Roberto Firmino scored 69.5 per cent and assisted 41.7 per cent of all the side’s goals.

Of the three next-most productive players, Philippe Coutinho and Emre Can are no longer at the club and Alex Oxlade-Chamberlain is out with a long-term knee injury.

It means that no player outside of Klopp’s front three who is available for the start of 2018/19 scored more than twice or made more than five assists last season.

By bringing in central midfielders Naby Keita and Fabinho it shows that Klopp recognises the need for goals to be spread out among a wider pool of players.

More firepower on the bench

Finally, Liverpool could do with more game-changing players on the bench.

Their substitutes scored only three times last term and two of those came from Salah after he came on at Stoke City.

Daniel Sturridge was the only other substitute to score in a Premier League match, and his goal was the fourth in a 4-0 win over Arsenal in August.

It is in this area that Liverpool fell behind the majority of their top-six rivals.

Keita and Fabinho will also give Klopp the ability to make greater tactical changes mid-match. The ability to switch to a "plan B" could make all the difference.