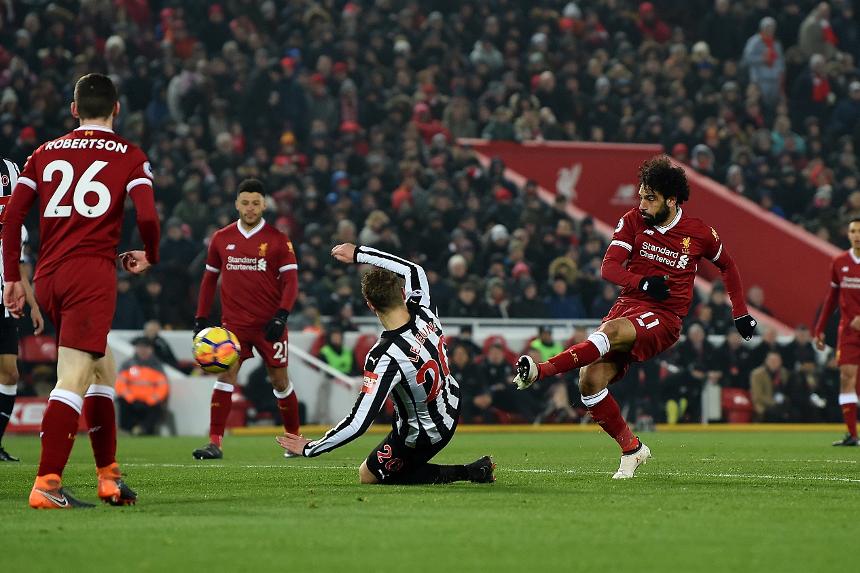 Boxing Day is traditionally one of the most popular days in the Premier League calendar and fans would not be wrong to expect goals this year.

Liverpool v Newcastle United is one of the Premier League's most high-scoring fixtures, averaging more than three goals a match. It will be the fixture that heads the bill on 26 December.

Newcastle manager Rafael Benitez returns to Anfield for an encounter that produced one of the competition's greatest matches, Liverpool's 4-3 win over Kevin Keegan's side in April 1996.

The Boxing Day fixtures also include a number of matches that produced surprise results in 2017/18.

Chelsea fans will shiver at the memories of last season's visit to Watford, where they saw their team succumb to a 4-1 defeat.

Manchester United face Huddersfield Town at Old Trafford in 2017/18, where they beat the Terriers last season. But United know Huddersfield cannot be underestimated after suffering defeat at the John Smith's Stadium last October.

Also on Boxing Day, champions Manchester City travel to Leicester City, who beat Pep Guardiola's side 4-2 at the King Power Stadium in 2016/17.