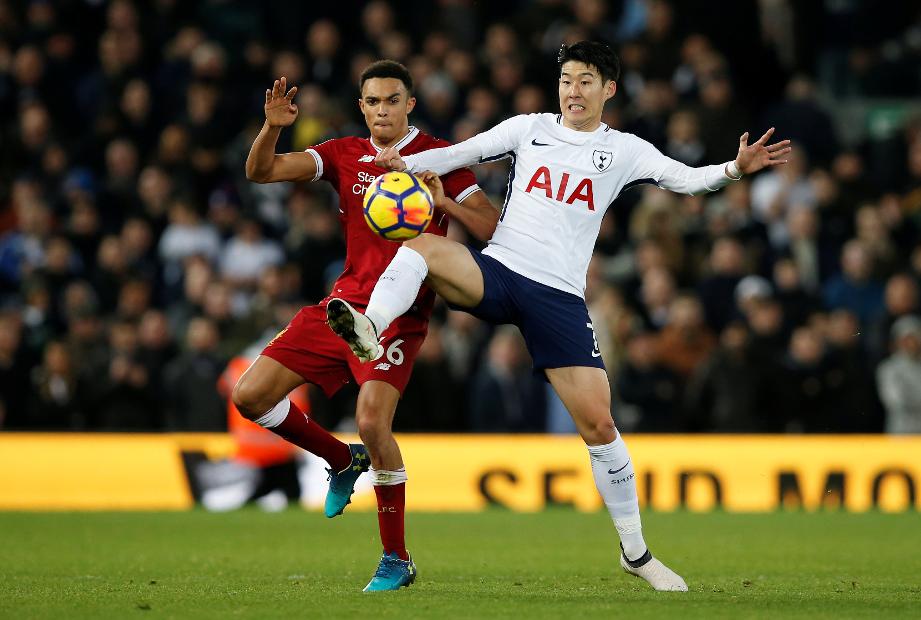 The run-in of the 2018/19 season promises to be as exciting as ever in the battle for the Premier League title and top four.

In the final eight Matchweeks of the season there are five head-to-heads between teams who finished in the top five in 2017/18.

It will start with the Manchester derby on Matchweek 31 in the middle of March, when champions Manchester City travel to Old Trafford.

Tottenham Hotspur have one the most daunting tasks against their rivals.

While five of their final eight matches will be at their new stadium, two of Spurs' three away matches are at Liverpool and Man City.

The Blues also visit Liverpool, with whom their fight for a top-four finish last season went to the wire, as well as Manchester United in the final month.

Five of Chelsea's final eight fixtures are also away from home.

The other three of the top-five clubs will also face a pair of their main rivals, but Liverpool will be happy both of their matches are at Anfield.

New Arsenal head coach Unai Emery may have a tough start, with Man City and Chelsea in his opening two matches, but he can take solace from the fact that his side do not meet any of teams who finished above them in their final eight matches.