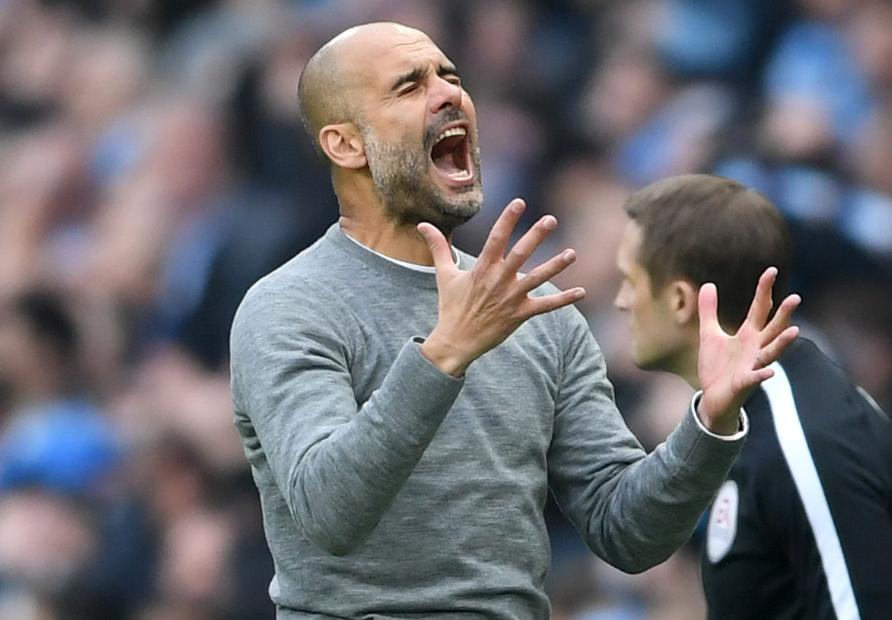 Unai Emery knows that he has got his work cut out when he faces Manchester City in his first Premier League match as Arsenal head coach.

But if recent history is anything to go by, taking on the defending champions on the opening weekend of 2018/19 might prove to be a blessing in disguise.

That's because Pep Guardiola's side will need to buck a recent trend if they are to make a winning start themselves.

After 24 successive seasons in which the defending champions started unbeaten, the last two have both suffered opening-day defeats.

Up to the start of 2016/17, out of a possible 72 points up for grabs for teams who had won the title, only eight had ever been dropped.

That long unbeaten run came to an end when Leicester City lost 2-1 at promoted Hull City in August 2016.

Chelsea then followed suit with a 3-2 loss at home to Burnley last season.

But Man City can take hope from their own record as reigning champions.

They won both matches that immediately followed their two previous title wins: 3-2 at home to Southampton in 2012 and 2-0 at Newcastle United in 2014.

See: How defending champions have fared in each season