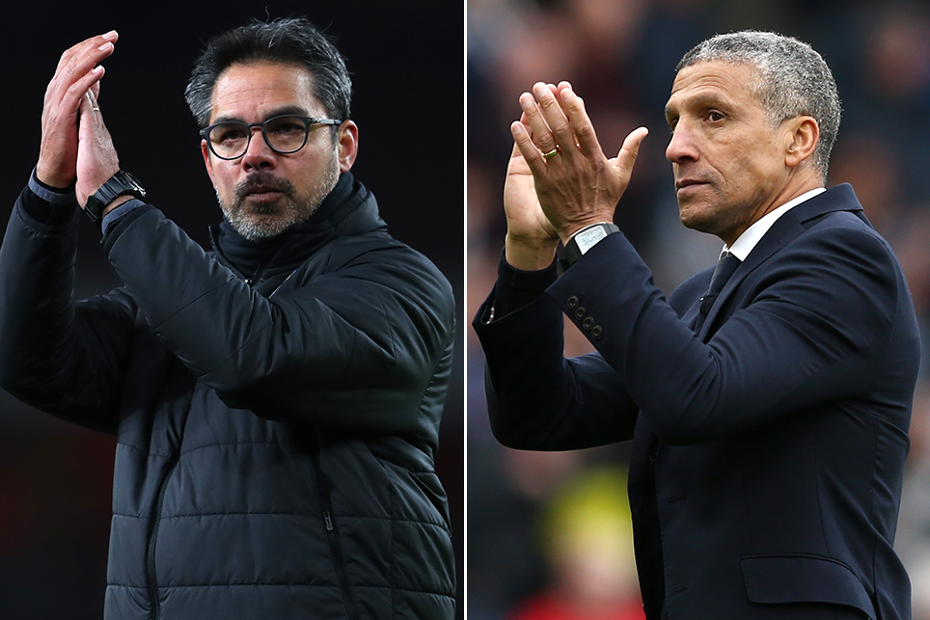 The final three teams to secure their Premier League status last season all had to overcome difficult run-ins, and two of them face similar challenges again in 2018/19.

Huddersfield Town had consecutive meetings in May last season against Manchester City, Chelsea and Arsenal.

But they rose to the challenge with draws at Etihad Stadium and Stamford Bridge to stay up.

Head coach David Wagner will have taken heart from those results when the 2018/19 fixtures came out on 14 June.

His team have been handed meetings with Tottenham Hotspur, Liverpool and Manchester United between Matchweeks 34 and 37.

Huddersfield end their campaign at Southampton, which could be pivotal if both sides struggle as they did last term.

After facing Arsenal, Chelsea and Man City among their last seven matches, Southampton will hope for a less anxious conclusion to 2018/19.

Mark Hughes appears to have a less daunting run-in this time round. Saints face one only of last season’s top six in their final eight matches, at home to Liverpool in Matchweek 33.

Brighton & Hove Albion also had to hold their own against top-six sides down the final straight last term to earn a second season of Premier League football.

Chris Hughton’s team drew 1-1 with Spurs in mid-April before beating Man Utd 1-0 in early May.

That cemented Brighton's place in the top flight before they lost their final two matches, against Man City and Liverpool.

Like Huddersfield, Brighton must also take confidence from those performances as they steel themselves for another difficult run-in.

They too visit Spurs in their last six matches, while their final two fixtures are against Arsenal and Man City.