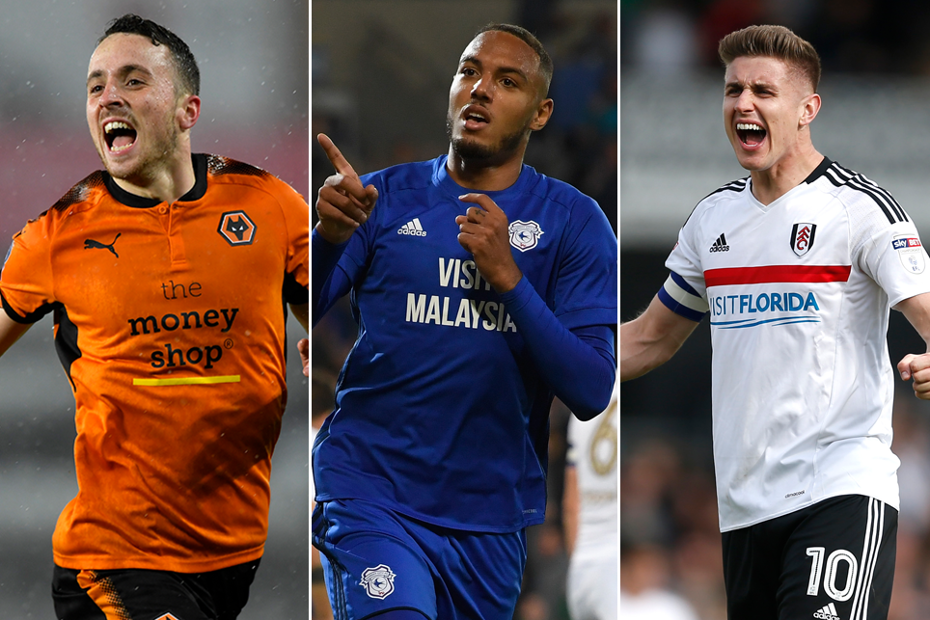 Wolves, Cardiff and Fulham look to become the first trio from the Championship to all triumph in Matchweek 1

Wolverhampton Wanderers, Cardiff City and Fulham can make history on the weekend of 11 August.

Traditionally teams who have come up from the Championship have struggled in their first match in the Premier League.

They have averaged less than a point a match over the past 26 seasons, winning just 15 of the 77 fixtures.

Never before have all the promoted sides started a Premier League season with wins.

But recent history and their opponents' form suggest it is more likely to happen than ever in 2018/19.

On the opening weekend of 2018/19 Wolves host an Everton side who have not won away from home on Matchweek 1 since 2002.

Cardiff go to AFC Bournemouth, who have lost all three of their PL openers, while Fulham are at home to a Crystal Palace team beaten in their last two Matchweek 1 fixtures, including against a promoted side last season.

All three new boys can also take hope from a recent improvement by promoted sides in their openers.

Last season, Huddersfield Town went top of the table with a 3-0 victory at Palace.

Even if Brighton & Hove Albion and Newcastle United both lost, the total of three points was greater than the average return from promoted sides from previous Matchweek 1 fixtures.

The season before that was even better.

Hull City beat champions Leicester City in 2016/17, while Middlesbrough's 1-1 draw with Stoke City earned a total of four points. Burnley lost 1-0 at home to Swansea City in the other tie.

Only on one occasion have promoted teams claimed more than four points on the opening weekend.

That was in 1997/98 when Bolton Wanderers and Palace each won to return six points.

All three of last season's promoted sides maintained their Premier League status, only the third time this has happened.

The weekend of 11 August offers Wolves, Cardiff and Fulham an early chance to boost their hopes of a repeat.