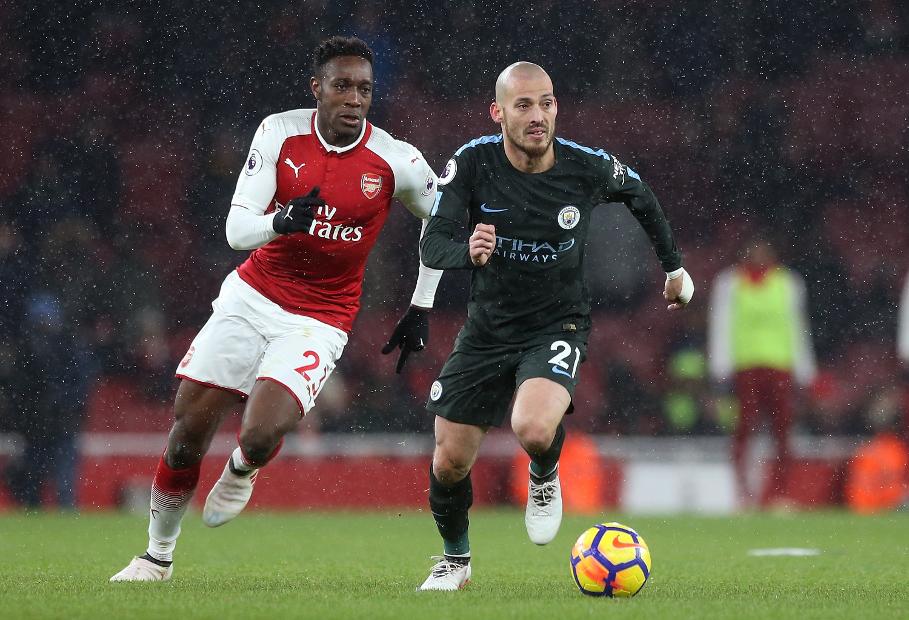 Unai Emery has been handed a baptism of fire as the new head coach of Arsenal.

The Spaniard, who took over from Arsene Wenger this summer, will face the past two Premier League champions in his first two matches in charge at Arsenal.

The release of the 2018/19 Premier League fixtures has pitted the Gunners at home to Manchester City on the opening weekend of 11 and 12 August before a trip to Chelsea the following weekend.

Of the other promoted sides, Fulham start at home to Crystal Palace, which is the same fixture they finished their last Premier League campaign with in 2013/14.

Cardiff City are on the road for their first match, travelling to AFC Bournemouth.

Huddersfield Town will host Chelsea, against whom they secured their Premier League status at the end of last season with a 1-1 draw at Stamford Bridge.

Vicarage Road was where Brighton & Hove Albion earned their first PL point last season and they open there against a Watford team seeking a first Matchweek 1 victory.