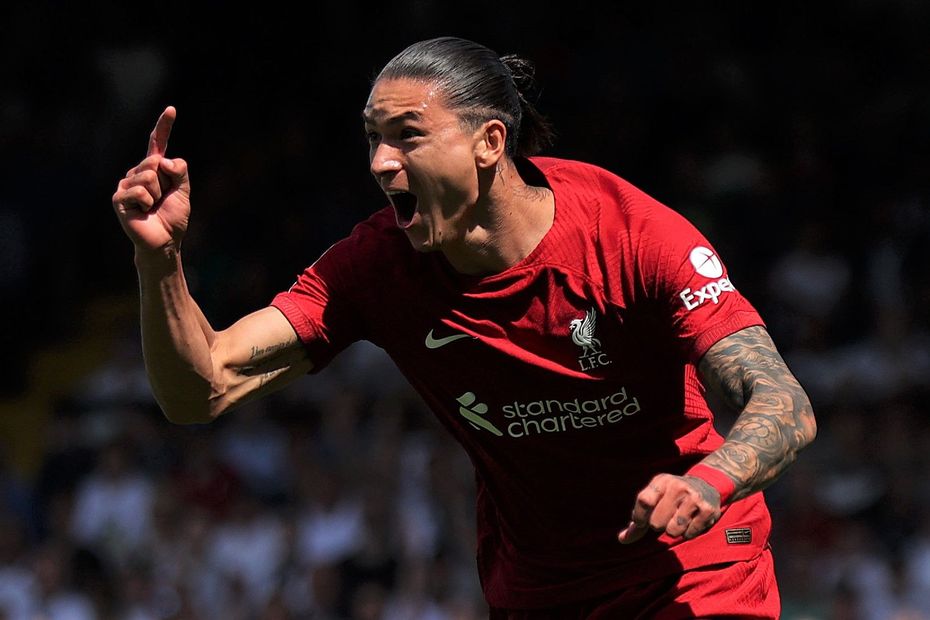 His form prior to the season break suggests the Liverpool forward could become a vital source of goals once domestic action resumes.

Darwin produced five goals and an assist in his final seven outings across all competitions, blanking just twice in that run.

Notably, the Uruguay international has been involved in 58 per cent of Liverpool's goals in Fantasy when selected this season, compared with the 38 per cent of Mohamed Salah (£12.8m).

If he continues as a regular for Jurgen Klopp's side, Darwin may emerge as their go-to attacker in the second half of 2022/23.

A prolific start to his Fantasy career at Manchester City has already earned the Norwegian a huge 83 per cent ownership ahead of the season restart.

As the focal point of Pep Guardiola’s attack, Haaland’s 18 goals and three assists have taken him to the top of the player standings on 123 points.

Furthermore, his 49 shots in the box, 21 big chances and 29 shots on target all place top among all players this season.

Haaland will be the overwhelming armband favourite for Man City’s Double Gameweek 23 and with a potential Double Gameweek 20 also on the horizon, his popularity only looks likely to increase.

Tottenham Hotspur’s talisman ranks second only to Haaland in the player standings thanks to a superb run of consistent displays.

Kane has amassed 102 points over his 15 outings, blanking on just three occasions.

His form under Antonio Conte shows why managers should prioritise bringing in the England star to partner Haaland in their forward lines.

Kane is the leading player in Fantasy since the Italian was appointed head coach in Gameweek 9 last season, totalling 269 points.

Part 1: Double up with Ward and Iversen
Part 2: Dalot heads value budget defenders
Part 3: In-form Robertson back to his best
Part 4: Rodrigo rivalling Haaland for goals
Part 5: Salah refreshed for second half of the season
Part 6: Ings can continue to deliver for Emery