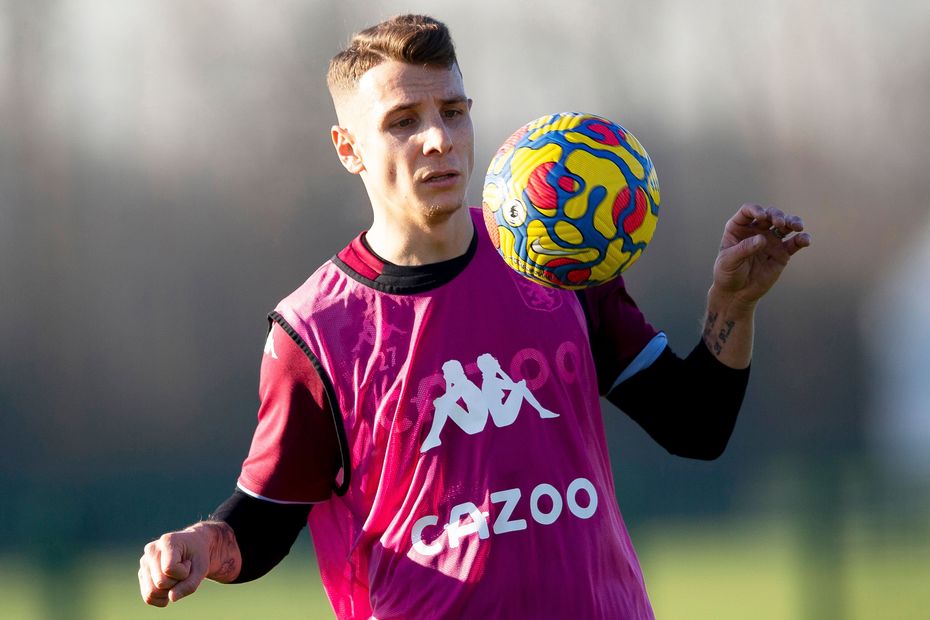 A move to Aston Villa can help Digne rediscover his best form in Fantasy Premier League.

The Frenchman struggled this season under Everton head coach Rafael Benitez, failing to produce any goals or assists.

But Digne was among the most attacking defenders in Fantasy before 2021/22, combining four goals with 22 assists in the previous three seasons.

Are these two now on your radar? 🤔#FPL pic.twitter.com/mq8N6oyJ69

Villa head coach Steven Gerrard prefers his full-backs to push forward and lend support to the attack, which looks better-suited to Digne’s style of play.

If Digne can oust Matt Targett (£4.7m) at left-back, Villa’s upcoming schedule gives him the chance to make an early impact.

From Gameweek 24 onwards, four of their subsequent five matches score only two in the Fixture Difficulty Ratings (FDR).

Elsewhere, Wood can also make a quick impression at his new club, Newcastle United, following a switch from Burnley.

The Magpies’ next two opponents, Watford and Leeds United, are among the four worst sides for goals conceded this season.

Wood is expected to recover from a minor knock to face the Hornets at St James’ Park this weekend.

And with fellow forward Callum Wilson (£7.3m) ruled out through injury, the New Zealander's influence could prove crucial for Eddie Howe's side.