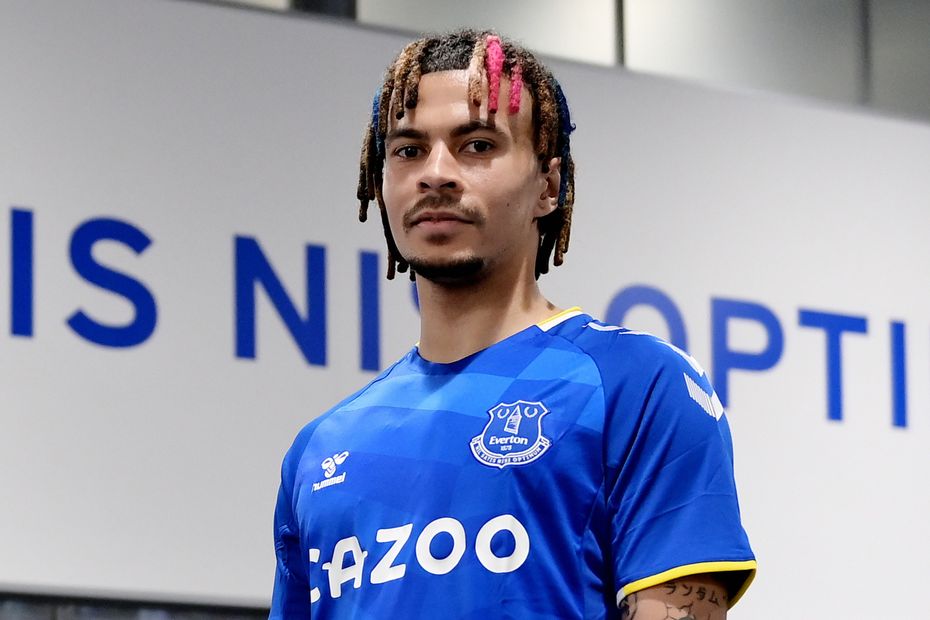 The Scout assesses the arrival of Dele Alli at Everton and how he could affect the plans of managers in Fantasy Premier League.

A move to Everton can help revive the potential of Dele in Fantasy.

After struggling to secure a regular role at Tottenham Hotspur recently, Dele is expected to be a key figure for the Toffees' new manager Frank Lampard.

Dele's prospects would be significantly lifted by a 4-2-3-1, in particular, playing as a No 10 behind lone striker Dominic Calvert-Lewin (£7.9m).

The midfielder thrived in a similar role in his early time under Mauricio Pochettino at Spurs, producing 166+ points in Fantasy in each of his first three seasons for the north London side.

Dele’s improved form in Jose Mourinho's first season at Spurs in 2019/20 shows how a change in tactics can help him get back to his best.

He averaged 4.7 points per match that term, combining eight goals and six assists over 25 appearances.

Encouragingly for Everton, their upcoming schedule hands Lampard the chance to get off to a winning start, raising the appeal of their key players in Fantasy.

According to the Fixture Difficulty Ratings (FDR), each of their next three matches, against Newcastle United, Leeds United and Southampton, score only two.

A No 10 role for Dele can spark a revival in Fantasy, marking him out as a strong budget midfield pick at a cost of only £6.2m.