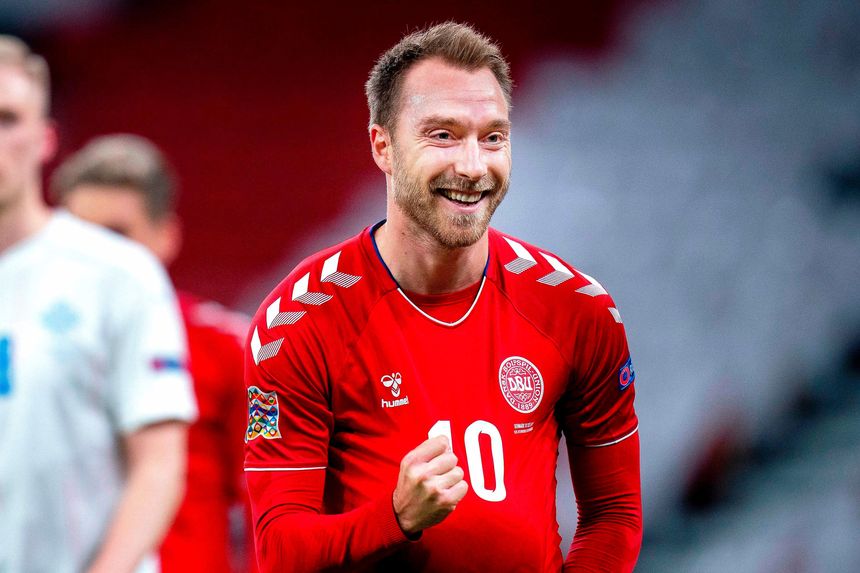 The set-piece threat of Eriksen can be a major weapon for Brentford over the remainder of 2021/22.

Denmark international Eriksen was among the most reliable midfielders in Fantasy during his time at Tottenham Hotspur.

Eriksen’s totals of 43 goals and 62 assists in that period underlines his all-round style of play.

Although he is likely to see less of the ball for Brentford he can still offer major potential from set-pieces.

Crucially, Thomas Frank's side have been among the most threatening from these situations this season.

They have recorded 97 shots from such situations, joint-third along with Chelsea.

Indeed, 38.5 per cent of Brentford’s total shots have come from free-kicks and corners.

Eriksen, meanwhile, was a huge threat on set-pieces for Spurs.

He was the No 1 player in Fantasy for shots from direct free-kicks in four of his five seasons as a regular for the north London side.

Eriksen also placed among the top six players for chances created from set-pieces in three of those campaigns.

Certainly, after months without a competitive appearance, he is likely to be introduced off the bench to raise his match fitness.

If the Dane can secure a regular role by Gameweek 27, though, he could emerge as an intriguing budget differential.

According to the Fixture Difficulty Ratings (FDR), their matches against Newcastle United, Norwich City and Burnley over Gameweeks 27-29 each score only two.