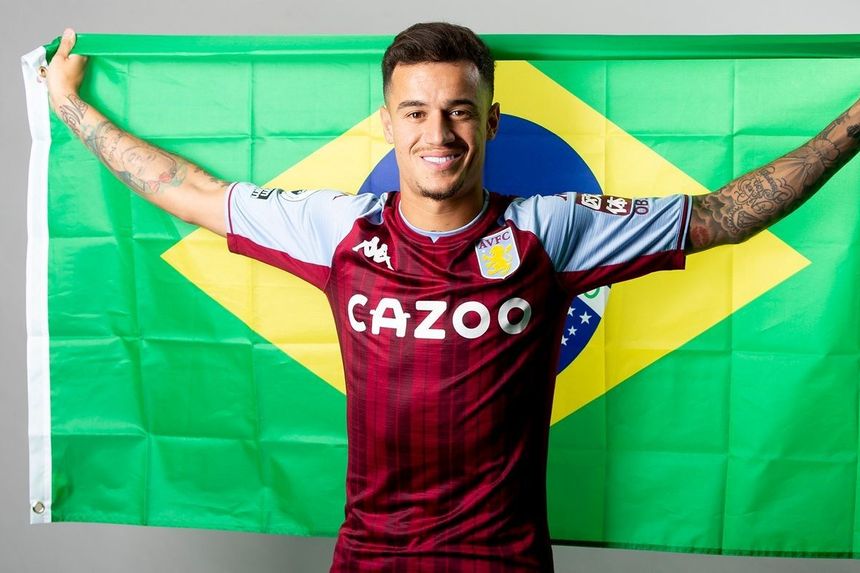 Coutinho reveals his delight at signing for Villa External Link

The Brazilian’s return to the Premier League with Villa has the potential to shake up midfields in Fantasy.

Coutinho averaged 7.4 points per match in his final season at Liverpool in 2017/18.

The playmaker scored seven goals and supplied seven FPL assists in 14 appearances before joining Barcelona midway through the campaign.

Priced at £7.0m, the underlying statistics from Coutinho’s last full season in Fantasy in 2016/17 highlight his all-round style of play and the value he may offer.

His 106 shots ranked fourth among midfielders, while his 65 key passes placed 12th.

Villa’s upcoming schedule also gives Coutinho the chance to make an instant impact. According to the Fixture Difficulty Ratings (FDR), four of Villa's next seven matches score only two.

The England right-back arrives at Newcastle on the back of 10 assists in his two full seasons in LaLiga for Atletico Madrid.

Trippier was also a major source of creativity in his last campaign in Fantasy while playing for Tottenham Hotspur. His total of 49 key passes ranked third among defenders in 2018/19.

Does @trippier2 go into your @OfficialFPL team? 👀

He also scored two goals for Spurs, against Watford and Fulham, and could make his Newcastle debut in the league against the Hornets.

Nonetheless, the Magpies will need to improve their defensive displays before Trippier becomes worth considering for many Fantasy managers.

They have conceded 18 goals in their eight matches under Eddie Howe, with their opponents scoring at least three goals on four of those occasions.