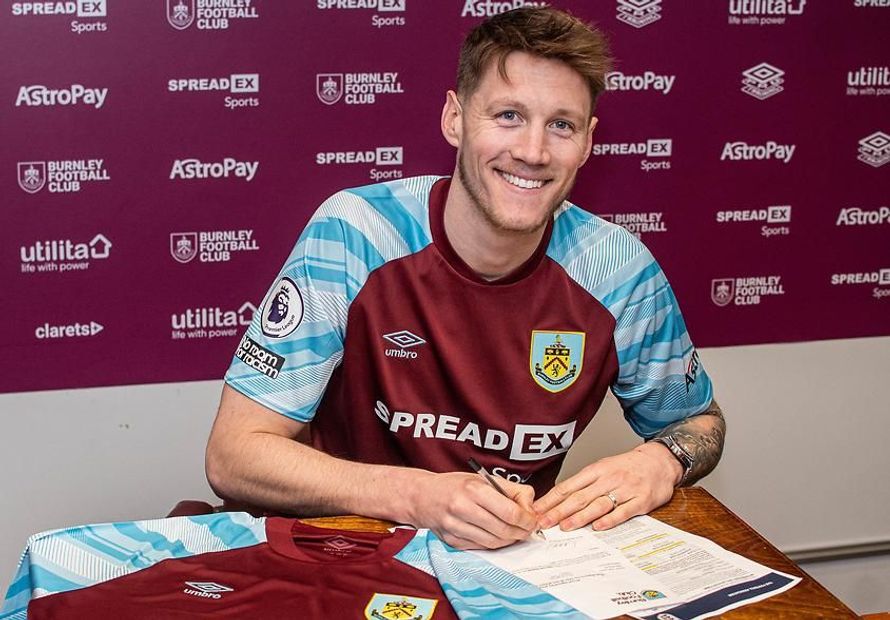 Burnley’s new forward has the potential to capitalise on the club's busy end to the campaign.

The 6ft 6in Dutchman looks the ideal replacement for Chris Wood (£6.7m) as the Clarets’ target man under Sean Dyche.

Weghorst arrives on the back of an impressive spell with German side VFL Wolfsburg, for whom he scored 59 goals and supplied 19 assists in 118 league appearances.

He has been a consistent performer, scoring at least 16 league goals in each of his three full seasons with the Bundesliga club.

Burnley’s remaining 2021/22 schedule boosts the appeal of their key players.

After they complete their Double Gameweek 23 against Watford, the Clarets will still have only played 19 matches, fewer than any other side.

They have four fixtures still to be rescheduled, which should lead to further Double Gameweeks later in the season.

Maxwel Cornet (£5.9m) has been Burnley’s standout performer in Fantasy this season.

Listed as a midfielder, he has scored six goals in 10 appearances, averaging five points per match in his debut campaign.

But if Weghorst can continue his output in the Premier League, he could challenge Cornet as Burnley’s go-to attacker if they get more Double Gameweeks.