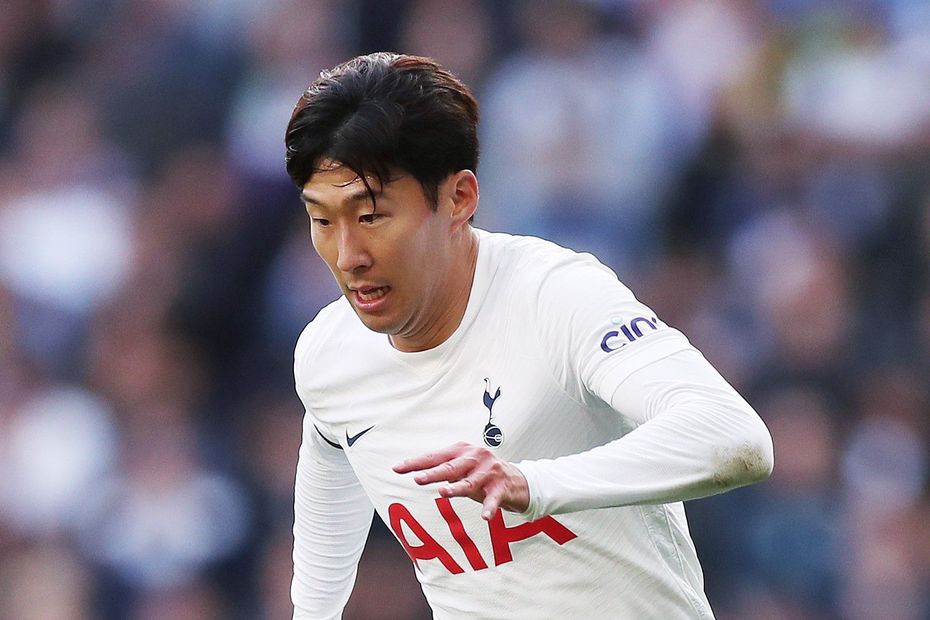 Liverpool’s leading light has enjoyed his best-ever start to an FPL season, producing 70 points in the opening seven Gameweeks.

He is the most consistent player in 2021/22 and also the most explosive, blanking just once and claiming four sets of double-figure hauls.

The Egyptian's 13-point haul against Manchester City last weekend highlights his ability to deliver huge hauls regardless of opponent.

The underlying numbers only enhance his appeal.

Salah is the dominant player for goal threat in Fantasy. His 28 shots, 24 shots in the box and nine big chances are all league-leading figures.

In a season where few premium midfielders or forwards are justifying their lofty price tags, Salah is the one big-hitter managers cannot afford to go without.

He has been involved in 83 per cent of his side's goals when selected this season, whereas Kane has blanked in all six of his appearances.

Son has proven a consistent source of returns when playing at home in particular.

All three of his double-figure returns this term have come at the Tottenham Hotspur Stadium, with the 29-year-old blanking only twice in six appearances overall.

Son's 19 shots, 10 shots in the box and nine chances created are all more than any team-mate.

And his upcoming schedule suggests he offers a strong double-up option alongside Salah in managers' midfields in Fantasy.

According to the Fixture Difficulty Ratings (FDR), five of Spurs' next eight matches score only two.

Man City's playmaker entered the international break on the back of his first goal of the season in Gameweek 7.

De Bruyne earned eight points for his strike at Anfield, his first 90-minute appearance of the campaign.

Although he has been limited to just four appearances due to injury, the Belgian's average of 18.8 minutes per shot is quicker than any team-mate.

And having produced 35 assists across the previous two seasons, his all-round potential for explosive returns makes him a strong captaincy option.

Owned by just 2.0 per cent, De Bruyne looks a major differential as Man City embark on a run of four home matches in the next six Gameweeks.

According to the FDR, each of their next two at the Etihad Stadium score just two, with Burnley and Crystal Palace the visitors.