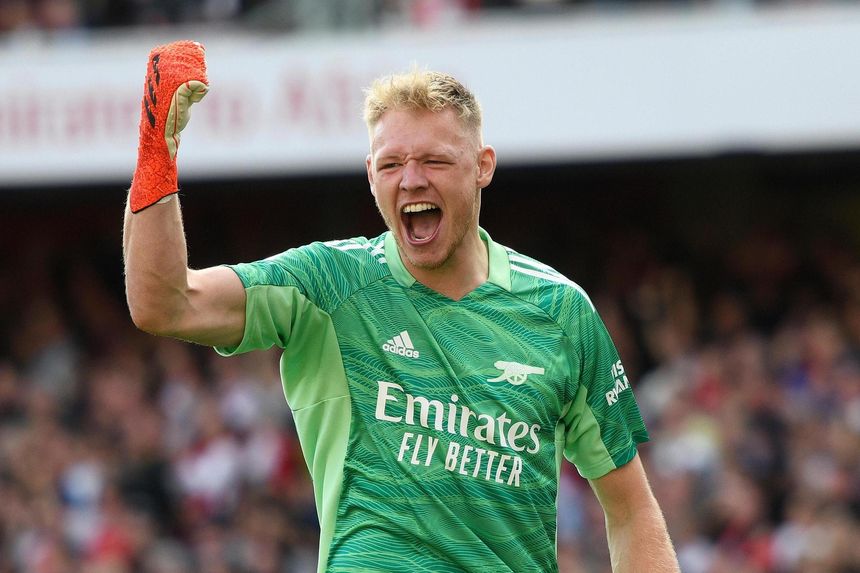 Carney: Ramsdale has really impressed me
Test your FPL knowledge from Gameweek 7

The Scout looks at the best players, per position and price, for managers in Fantasy Premier League who are playing their Wildcard in the second international break of 2021/22.

The summer signing has helped transform Arsenal’s fortunes in defence since he secured a starting role in Gameweek 4.

Ramsdale has three clean sheets and 24 points in his four matches, including a 0-0 draw at Brighton & Hove Albion last time out.

Ramsdale has conceded just a single goal so far, and Arsenal's schedule suggests he could soon be the go-to budget goalkeeper for many managers.

According to the Fixture Difficulty Ratings (FDR), only one of the Gunners' next six matches scores more than three.

Mikel Arteta’s men are at home on four of those occasions, entertaining Crystal Palace, Aston Villa, Watford and Newcastle United.

Brentford's No 1 is the top-scoring budget player in his position in Fantasy.

The Spaniard has produced three clean sheets and earned a save point in four of his appearances.

Brentford’s schedule from Gameweek 9 indicates he will continue to offer value.

None of the Bees’ subsequent eight matches scores more than three in the FDR.

Clean sheets against West Ham United and Manchester City in the last four Gameweeks suggest the Southampton goalkeeper could be worth considering.

Having also collected four save points in his seven outings, McCarthy could offer an appealing alternative to Tino Livramento (£4.2m) as a route into Saints’ rearguard.

Four of his next five matches score only two, with Saints entertaining Leeds United, Burnley and Aston Villa, as well as visiting Watford and Norwich City.

The Wolverhampton Wanderers goalkeeper has proven a handy differential recently.

Owned by only 2.6 per cent of managers, Sa has returned 22 of his 30 points for the campaign in the last four Gameweeks.

Wolves have been among the strongest defences so far, conceding just six goals.

They have conceded only 41 shots in the box and seven big chances, the second-best totals this season.

Sa also has a kind upcoming schedule. Only one of Wolves' next seven matches scores more than three in the FDR.

The Argentinian's improving form could appeal to managers who prefer to pay extra between the posts.

Martinez has earned 21 points in the last three Gameweeks since Villa moved to a wing-back formation.

Two clean sheets, three save points and five bonus points in that period are a reminder of the multiple routes to returns offered by last season’s top-scoring goalkeeper.