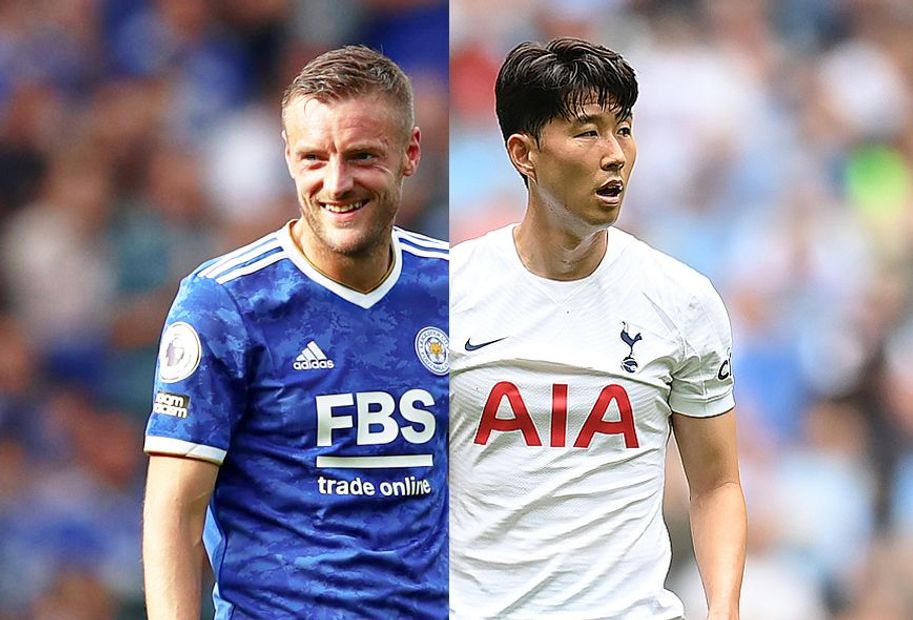 The Leicester City talisman collected eight points after his strike at Selhurst Park and has 48 points for the campaign, just behind the 49 of Michail Antonio (£8.0m) among forwards.

Yet the Foxes’ striker is owned by only 13.8 per cent of managers.

He has been among the most consistent players in Fantasy this term, blanking on just two occasions.

Indeed, he is among only six players to produce returns in at least five of the opening seven Gameweeks.

The 34-year-old is second only to Mohamed Salah (£12.7m) in that group, with Liverpool’s Egyptian claiming points in six of his seven appearances.

Vardy has also been an explosive source of returns, earning double-figures on two occasions.

Doucoure has already matched his two goals from last term and has bettered his assist count by four to three.

An impressive start to the campaign by Son Heung-min (£10.0m) also appears to have been overlooked by managers.

The Tottenham Hotspur star has recorded three double-figure hauls in his six appearances, second only to the four of Salah and level with West Ham United forward Antonio.

Son has also proven as reliable as Antonio, blanking on just two occasions.

Only 12.8 per cent of managers own the Spurs man, compared with the 45.6 per cent of Antonio, suggesting he is a big differential against Newcastle United in Gameweek 8.

Andros Townsend’s (£5.5m) outstanding start to the season has helped him to three sets of double-figure hauls in the last four Gameweeks for Everton.

Meanwhile, it’s been all or nothing with Antonio’s West Ham team-mate Said Benrahma (£6.6m).

The Algerian has delivered three sets of double-figure hauls but has blanked in each of his other four outings.

Part 1: Salah off to his best start in Fantasy