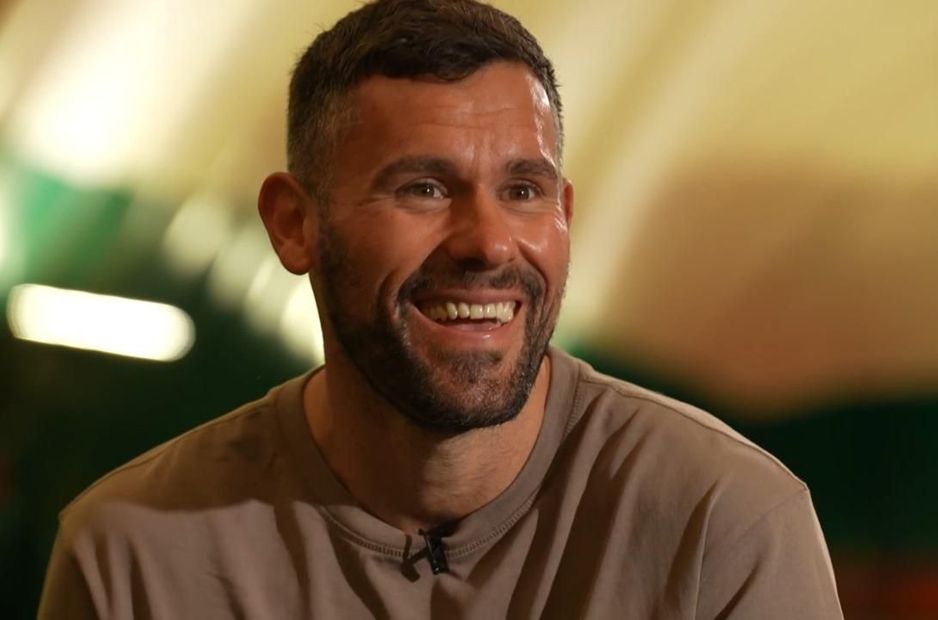 Watford goalkeeper discusses the disastrous decisions that have left him 70,000th in his own mini-league

But, despite the 38-year-old goalkeeper going into the campaign with his Watford team back in the Premier League and with high hopes for his Fantasy squad, he says he is possibly having his "worst FPL season" ever.

From high to low

"Every season before it starts [there is] the anticipation of it all, thinking, 'This is going to be my year. This is the year I show everybody how knowledgeable I am about football,' " he says in the latest FPL Show.

"And then within three weeks, I’ve used my Wildcard and I’m fuming!

“It might be the worst season in my career of Fantasy Premier League."

Playing his Wildcard in Gameweek 3 did not end Foster's struggles as his strategy based around expensive forwards failed to pay off.

“You can’t do it like that. It’s so sloppy. I know better than this. It’s just an emotional decision and that’s why I’m raging with myself.”

'It's essential to have Salah'

"One thing I know is you have to have Mo Salah in your team," adds Foster. "It’s essential - two good strikers, Mo Salah and then a fairly good team around it.

“I can’t pick the right captain - he’ll always not score. I’ll bench players or swap players and then they’ll score. I’m about 70,000th in my own mini-league! It’s outrageous!”

'The clean sheets are coming'

At just £4.0m, Foster always picks himself in his Fantasy squad, either as a starter or on his bench, and he is advising other managers to invest in Watford’s defence.

“We’re a better team than most people give us credit for,” he says. “Every game we’ve played so far we’ve been very competitive, so the clean sheets are coming.

“I’d try to invest in a Watford defender - maybe [Craig] Cathcart, Will Troost-Ekong, someone who might get on the end of something. Maybe Kiko Femenia at right-back!”