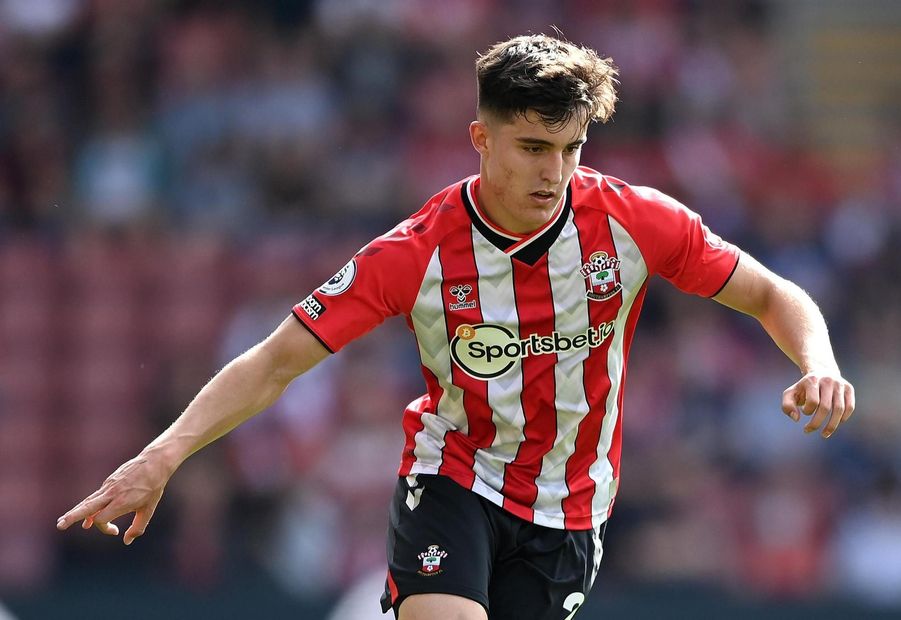 Southampton’s right-back is the fifth most-bought defender this season, earning over 1.14 million transfers in.

While most of his 13 per cent ownership have only used Livramento as an option for their benches, he has the form and fixtures to merit a starting role in the coming Gameweeks.

The teenager has produced returns in three of his last four outings, keeping clean sheets against West Ham United and Manchester City before supplying an assist against Chelsea.

That all-round potential makes Livramento a big source of value ahead of Saints’ very favourable run of opponents.

Pinnock and his fellow Brentford centre-back Pontus Jansson (£4.6m) rank joint-top among all players for value in Fantasy this season.

Both have returned 8.3 points per million (ppm), totalling 38 points each.

Pinnock has combined a goal and an assist with three clean sheets and four bonus points.

His appeal as Brentford's go-to defender is further enhanced by the underlying numbers. He has produced four shots in the box to the two of Jansson.

None of Brentford’s eight matches after their Gameweek 8 meeting with Chelsea score more than three in the FDR.

The left-back is the most attack-minded defender in an Arsenal side who have conceded just one goal in the last four Gameweeks.

Tierney’s six shots and nine chances created are both more than any other Gunners defender, suggesting he has been unlucky not to earn any attacking returns.

A kind run of opponents gives him the chance to reward managers with returns at both ends of the pitch.

Mikel Arteta’s men are at home in four of the next six Gameweeks, entertaining Crystal Palace, Aston Villa, Watford and Newcastle United.

The wing-back has proven a consistent source of returns since returning to Brighton & Hove Albion’s starting XI in Gameweek 4.

Veltman has blanked in just one of his four starts this term, earning clean sheets against Brentford and Arsenal and supplying an assist against Palace.

At a cost of £4.4m and owned by a mere 1.3 per cent, he offers strong value and a differential route into a Brighton side who have conceded just five goals, bettered only by the three of Chelsea and Man City.

Fixtures against Norwich City, Newcastle and Leeds United in the next six Gameweeks give Veltman the opportunity to earn more points at both ends of the pitch.