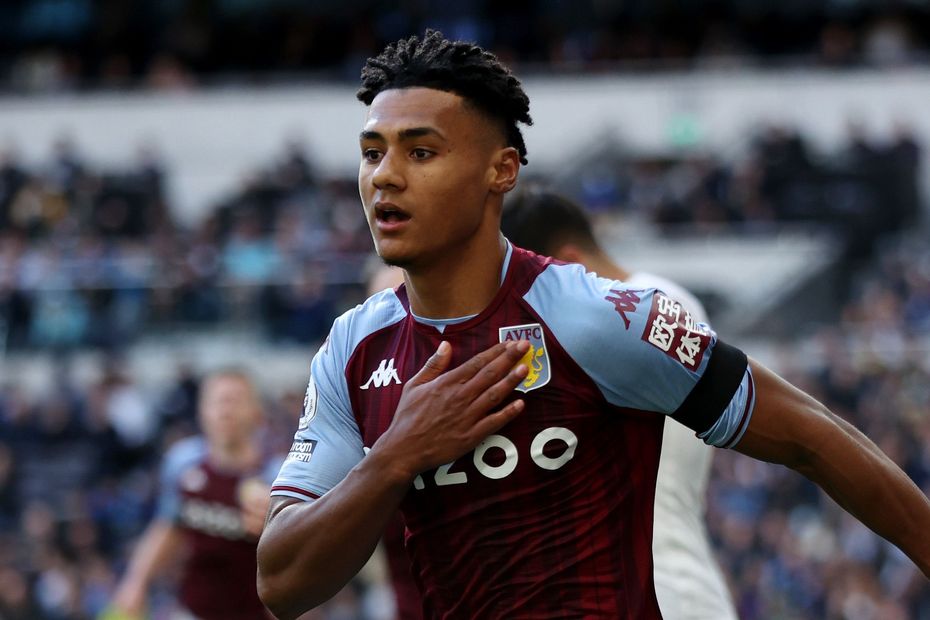 The forward has been Aston Villa’s main goal threat since their recent change in formation to a 3-5-2.

Watkins has produced nine shots in the box over the last four Gameweeks, compared with the three of strike partner Danny Ings (£7.9m).

Indeed, only five other players in Fantasy had more shots in the box from Gameweek 5 onwards than Watkins.

After scoring his first goal of the season against Tottenham Hotspur last weekend, Watkins has three appealing fixtures in the next six Gameweeks.

According to the Fixture Difficulty Ratings (FDR), Villa’s matches with Wolverhampton Wanderers, Southampton and Crystal Palace over that period each score only two.

After missing most of last season through injury, the Wolves front man appears to have finally rediscovered his best form in Fantasy.

Jimenez opened the campaign with five straight blanks but has since produced one goal, two assists and 18 points in the last two Gameweeks.

The underlying numbers suggest he has been unfortunate not to deliver more attacking returns.

The Mexican’s 15 shots in the box rank joint-sixth among all players, while his 19 chances created place fourth.

Owned by only 6.2 per cent, Jimenez looks back to his best ahead of a kind upcoming schedule.

Only one of Wolves’ next seven matches scores more than three in the FDR.

The West Ham United striker is FPL's top-scoring forward thanks to five goals and four assists in six appearances.

Furthermore, Antonio’s 27 shots, 23 shots in the box and 10 shots on target are all more than any other forward.

Although West Ham’s schedule gets tougher in Gameweek 11, their immediate run of opponents hands Antonio the chance to get more points.

David Moyes’ men will face Everton, Spurs and Aston Villa in the next three Gameweeks.

After that, however, the Hammers are up against Liverpool and Manchester City in two of the subsequent three Gameweeks.

Both Leeds United’s Patrick Bamford (£7.8m) and Everton’s Dominic Calvert-Lewin (£8.0m) could also be among the top options to replace Antonio at that point, should they recover from injury.