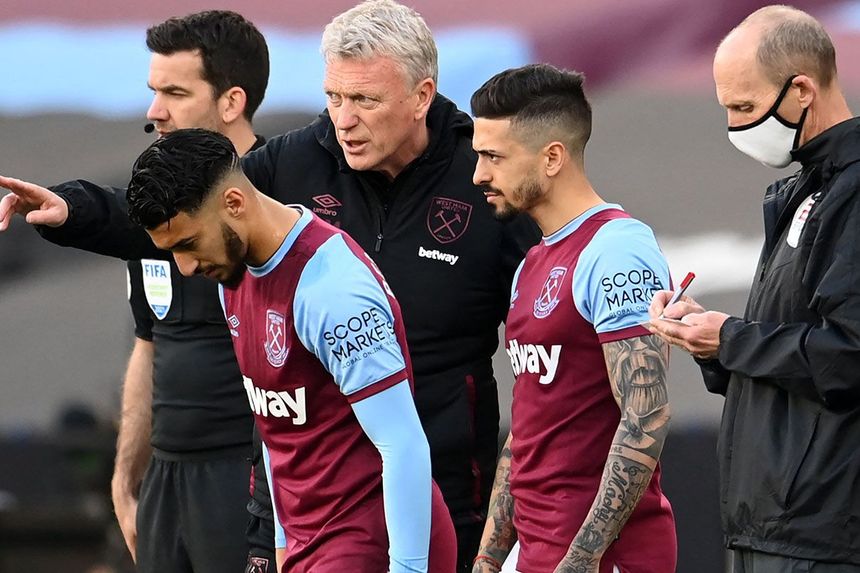 With the season starting later than usual in September, due to the impact of COVID-19 on the previous campaign, there was a far more congested fixture schedule for Premier League managers to negotiate.

The general expectation was that managers would rest and rotate their players more often to cope with the greater frequency of matches.

But surprisingly, such an approach was not as widespread as many anticipated.

While the average number of changes to starting XIs increased from 80.25 to 85.3 per club over the campaign as a whole, many teams actually made fewer alterations than they had in 2019/20.

Aston Villa proved a prime example as Dean Smith looked to build a settled side.

Smith made the second-lowest number of changes with 47, down from 79 the previous season.

Manchester United adopted a different approach and Ole Gunnar Solskjaer made 120 changes, almost double his total of 61 the previous year.

Other clubs with European commitments such as Chelsea, Liverpool and Arsenal also tweaked their line-ups on a more regular basis.

Clubs who rotated most

However, fringe players across the 20 clubs did not get the opportunities they had probably hoped for.

Compared with the previous season, only 10 extra players received match time, with the total number used rising from 522 to 532.

While it seemed inevitable that managers would need to dig deeper into their squads to avoid injuries and fatigue, the reality was that the need for positive results took precedence over such considerations.

Selection policies did not undergo a radical transformation at all.