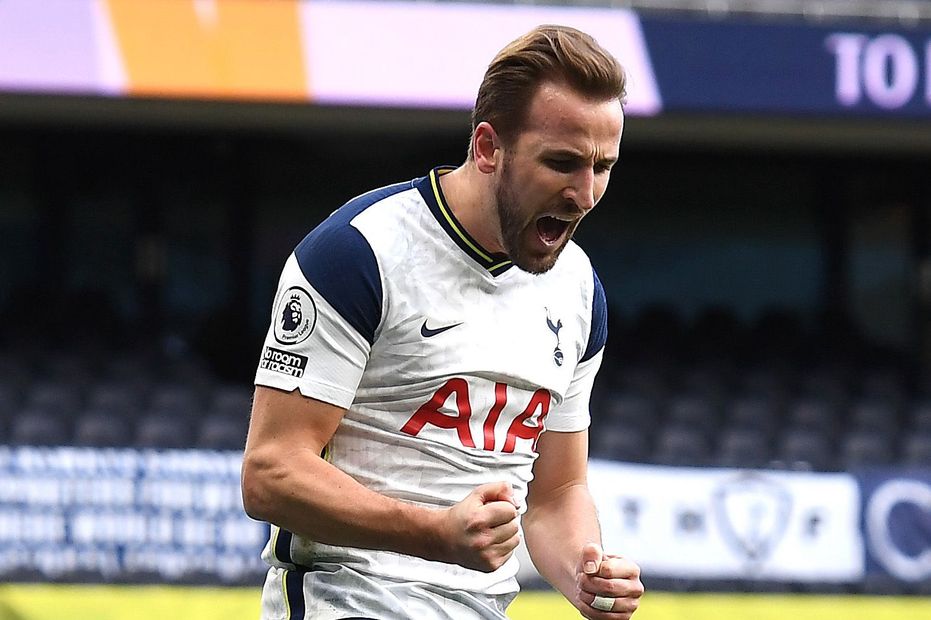 After another thrilling Premier League season drew to a close last Sunday, we look at some of the landmarks and firsts set in 2020/21.

In Manchester United's 6-2 victory over Leeds United, Scott McTominay became the first player to score twice in the opening three minutes of a Premier League match.

Against Burnley, Sheffield United's Oliver Burke set a record for the longest run without a win from the start of a PL career, with that encounter his 25th appearance in the competition.

When he scored against Leeds on 2 January it meant that Harry Kane had scored against all 30 opponents he had faced in the PL, the only 100 per cent record in the competition among players to have faced more than one side.

Sergio Reguilon’s own goal for Tottenham Hotspur against Aston Villa was the 1,000th scored in the competition.

In their 7-2 defeat at Aston Villa, Liverpool became the first defending top-flight champions to concede as many goals in a league match.

Against Brighton & Hove Albion, Crystal Palace became the first team to have just one shot in a PL match and that shot be a penalty since Opta began recording shot data in the PL in 2003/04.

West Ham United became the first team to avoid defeat in a PL match having trailed by three or more goals as late as the 81st minute in the 3-3 draw at Spurs on 18 October.

When West Bromwich Albion and Burnley drew 0-0 on 19 October, as the 47th match of the campaign it ended the longest wait for a goalless draw from the start of a PL season.

At Sheff Utd, Man Utd became the first PL side to win six consecutive away matches despite trailing in each.

Southampton's 1-0 victory over Liverpool on 4 January made them the first team to beat all seven PL champions in the season after they had won their titles.

When their 5-0 win at West Brom sent Manchester City top on 26 January, they became the ninth different side to finish the day as PL leaders this season, the most in a top-flight campaign since 1986/87.

In their 4-1 success over Wolverhampton Wanderers on 2 March, Man City completed a 19th consecutive PL match without falling behind, equaling Arsenal’s record between December 1998 and May 1999.

Liverpool’s defeat against Fulham was their sixth consecutive home league defeat, the most by any reigning top-flight champion.

Aston Villa versus Fulham was the first fixture in PL history where every player in the starting XI for both sides was born after the first Premier League match on 15 August 1992.

The 2020/21 PL campaign was the first season in any division in the top four tiers of English football league history to see more away wins (153) than home wins (144).

None of Arsenal, Leicester City, Man Utd or Spurs had a Saturday 3pm kick-off in this season's PL - the first teams in the competition's history to go an entire campaign without one.