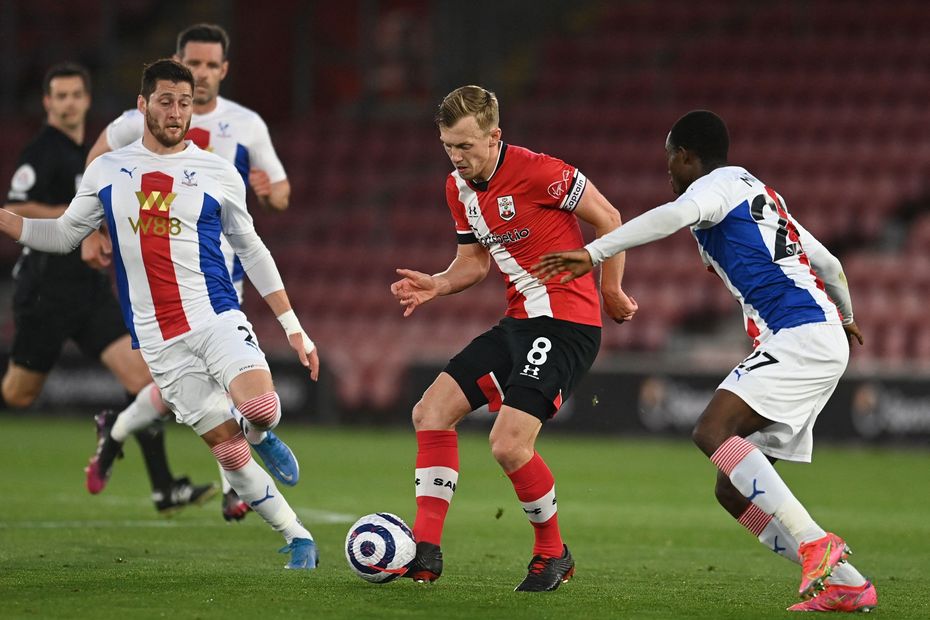 Keeping the ball for longer

There was a noticeable rise in patient build-ups this term.

Why? Possibly because there was no pressure from supporters in the stands to get the ball forward earlier.

Across the league there was a 16.6 per cent increase in sequences of 10 or more passes when compared with the previous campaign.

The biggest climbers were Southampton (51.9 per cent increase), Aston Villa (51.4 per cent), Everton (43.6 per cent), West Ham United (30.7 per cent) and Arsenal (30.4 per cent), all of whom looked after the ball for sustained periods significantly more often this season.

Only two of the 17 Premier League sides who also featured in 2019/20 saw a drop-off in the frequency of these longer passing sequences. They were Manchester City and Crystal Palace.

There is no doubt an increasing number of teams are confident at keeping the ball for prolonged spells.

But it will be fascinating to see if this trend reverses when grounds are full with fans.

Passing accuracy is also at an all-time high.

Managers at both ends of the table now expect their players to distribute the ball with greater assurance.

Out of possession, it appeared that Premier League managers became more alert to the threat of counter-attacks this season.

There was no increased emphasis on pressing, with turnovers in the final third staying at very similar levels to the previous campaign.

Many managers opted to sit off and close down with more hostility in the middle third. In doing so they made themselves less susceptible to breakaways.

A number of teams started to follow Pep Guardiola’s lead by moving their full-backs inside when in possession, in order to protect the centre of the pitch as an extra midfielder.

Arsenal, West Ham, Leeds United and Brighton & Hove Albion all did this on occasion.

This increased tactical awareness and cautious mindset led to a significant dip in shots and goals from fast breaks.

The likes of Newcastle United and Aston Villa, who injected extra pace up front, were far more potent on counter-attacks than before. But across the league there was less focus on this aspect of the game than in previous years.

Instead, sensible possession football was the driving force in 2020/21.