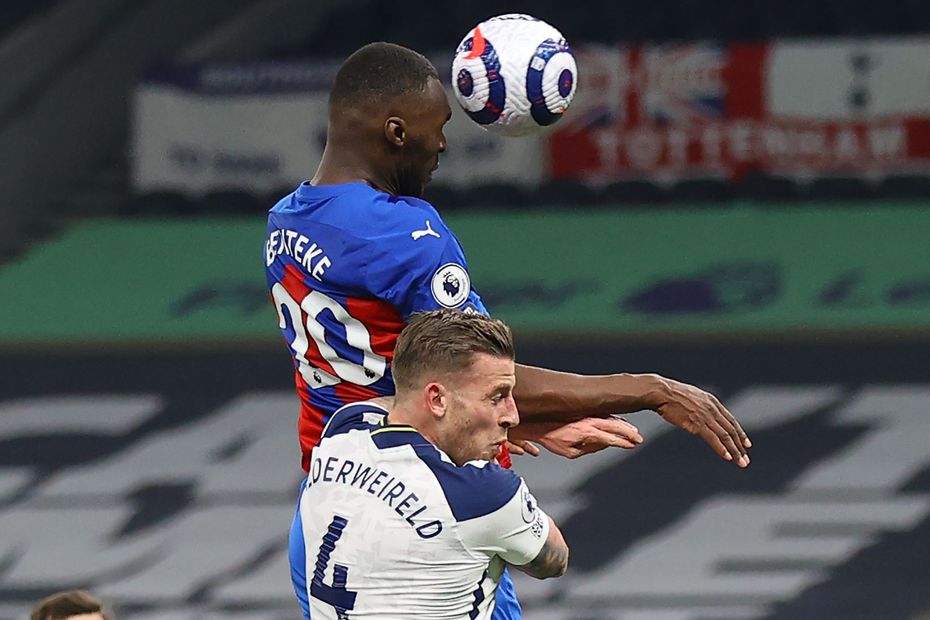 After a sharp and unexpected drop in the total headed goals in 2019/20 to lower than 150, strong individual campaigns from three players helped to redress the balance this season.

The total of 170 headed goals was almost 25 per cent up on the 2019/20 tally, but remained below that of 2018/19, as more teams attempted headed shots and players' conversion rates for headers returned to about 12 per cent.

Calvert-Lewin on the rise

The Everton striker racked up a total of 32 headed shots during the season, scoring a league-high seven of his 16 goals with his head.

Just behind Calvert-Lewin was Edinson Cavani, who netted six goals with his head in 2020/21. But the headed goals from Manchester United’s summer signing came at a phenomenal rate.

Cavani was ruthless with his chances in the air, converting an incredible 54 per cent.

Christian Benteke also enjoyed a resurgence of scoring form with his head.

Like Cavani, the Crystal Palace forward netted six headed goals, albeit from nearly three times as many attempts.

The Belgian was rewarded for his form this week with a two-year contract extension at Selhurst Park.

Overall there were fewer crosses and set-piece goals in 2020/21 compared with last season, but the finishing was better.

Hammers on a high

West Ham United showed the biggest improvement with their aerial threat during the campaign.

This was thanks to their excellent set-piece skills and abundance of aerial threats under the management of David Moyes.