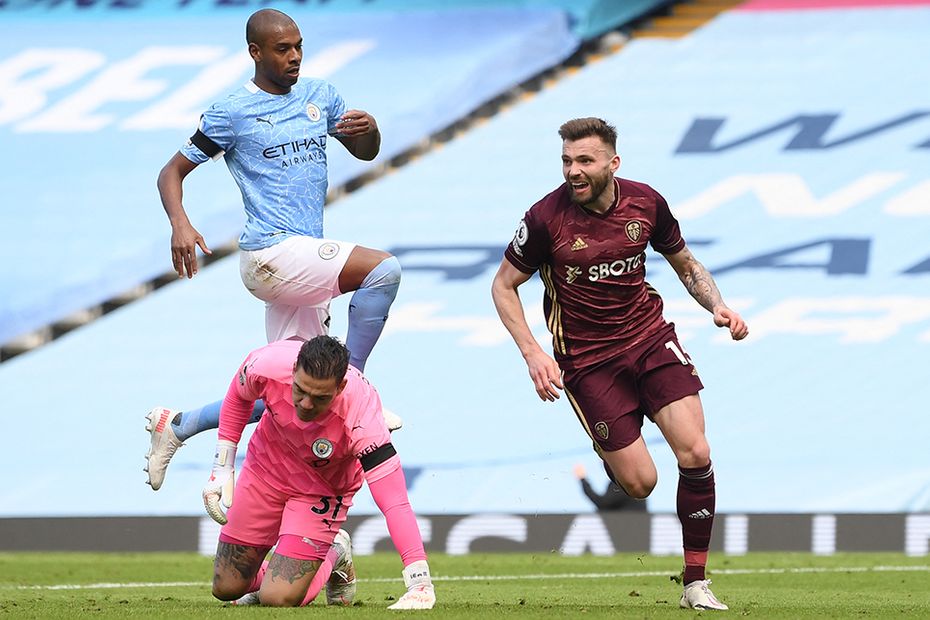 For the first time in a season, more Premier League victories were claimed by away sides than those playing at home.

There was a nine per cent rise in the success of visiting teams, who scored more goals and conceded fewer compared to the previous campaign.

The data reflects how influential the presence of home fans could be.

Facing less vocal intimidation, away sides were encouraged to play with more confidence.

The most successful PL sides struggled with home matches played inside empty stadiums.

Champions Manchester City were beaten four times at the Etihad Stadium. Liverpool lost six in a row at Anfield, while Leicester City and Arsenal also struggled, with nine and seven home defeats respectively.

Overall, the top eight sides in 2020/21 lost nearly double the number of home matches compared to the eight highest finishers in 2019/20.

Losing the backing of huge crowds inside large arenas made a telling difference to their prospects of success.

Across the EFL home advantage still remained, albeit with the gap closing on previous years.

The Championship had a one per cent reduction in home wins, while Leagues 1 and 2 showed a six and two per cent decline respectively.