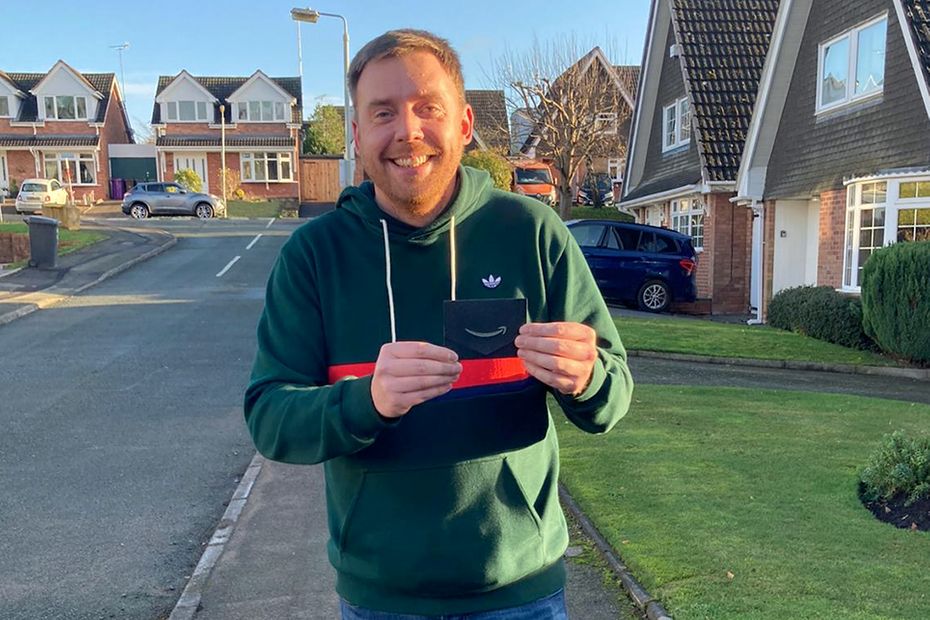 After facing his own battles with addiction and mental health issues, Jason Spreckley is aware of how important support and encouragement in using his experiences to help others.

"Over the years I have seen evidence that activities and group events work and I feel it can have a massive impact on people's wellbeing," says Jason who works with the Wolves Foundation's Head 4 Health programme.

"It is a great feeling to be involved with someone's recovery and I genuinely believe there will be a large difference in people from the first week to the last."

Jason struggled with addiction when growing up and found a lack of organisations who could help him.

Thank you Jason from @SUITeam for being an inspiration and helping so many in the community, through our our #Head4Health programme!

"The system many years back did not look at the surrounding issues, only the addiction, which was not the fault of the services, it's just how it was," he says.

"Recovery wasn't visible to me and people couldn’t see people getting better or enjoying themselves.

"I had nothing productive to do and I just kept seeing the same people and felt trapped in my community doing the same things day in day out for many years."

So when Jason turned his life around, he was determined to offer the help he lacked.

For the last seven years he has been a development worker for the Service User Involvement Team, a drug and alcohol recovery service in Wolverhampton.

Since 2018 he has also offered his expertise to Head 4 Health, a programme supported by the Premier League and PFA Community Fund that aims to improve mental and physical wellbeing in adult males.

As well as offering advice and his knowledge, he also delivers presentations to participants to help those who are in the same position he was in.

"What I like about the approach from Wolverhampton Wanderers Foundation is the desire to make a difference," he says.

"I like how flexible they are, trying to accommodate some of the most vulnerable adults of Wolverhampton. But also the structure of the programme, with the education and physical-activity elements of the workshops.

"This is a programme people can definitely gain something from and hopefully continue to do so after the course.

"This is a great opportunity for people who are suffering with mental health issues."