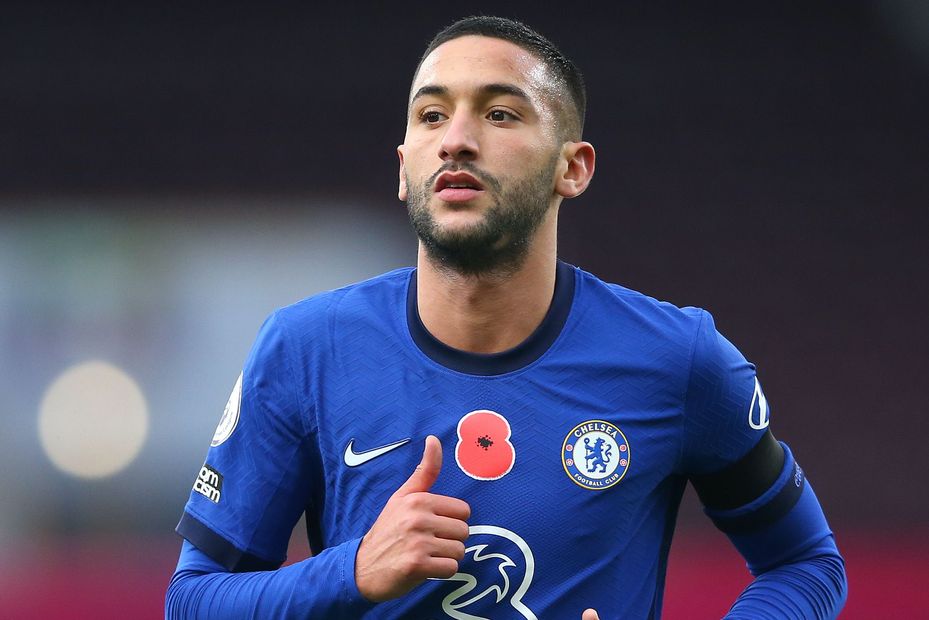 Managers in Fantasy Premier League have rushed to Hakim Ziyech (£8.1m) over the international break.

The Chelsea midfielder is the most-bought player in Gameweek 9, earning more than 327,000 new owners ahead of a visit to Newcastle United.

Ziyech has made an immediate impact in FPL since being handed his first start of the season in Gameweek 7.

The Moroccan has produced double-figure hauls in both of his starts, scoring once and supplying three assists in wins over Burnley and Sheffield United.

The Scout’s panel of experts have their say on Ziyech's rising popularity.

Ziyech has suddenly found his feet in the Premier League. He looks dangerous every time he has the ball and not owning him for the past two weeks left me hiding behind the sofa!

He is top of my priority list. The great thing about Ziyech is that Chelsea’s schedule is nice long term, so he can be bought and played for weeks.

We all know about Ziyech's quality. He created six chances and had three shots in his last outing.

Chelsea look a different team with him in the side and although I don't see him as a must-have, he looks to offer great value. I'd still pick Jack Grealish (£7.5m) over him.

Ziyech is arguably Chelsea's biggest signing of the summer and, at 27 years of age, is at the peak of his powers. He has become the creative talisman of the team and is a bargain at £8.1m.

As with Christian Pulisic (£8.2m) last season, Frank Lampard hasn't rushed Ziyech into action and we've had to wait to see his quality. Now we're seeing it, it's time for FPL managers to invest.

He was superb against Sheff Utd with his delivery and vision from open play and set-pieces.  He will get a lot of assists and chip in with a goal or two. Grab him before his price rises!

Ziyech's form means he has to be considered but Grealish is cheaper and looks just as good of an option.

There's also a case for Kevin De Bruyne (£11.5m) to be top priority as Manchester City have a great run from Gameweek 10.

Ziyech has been very productive when he's been available. My only concern is not knowing how Chelsea line up when all the attacking options are available, which hasn't happened yet this season.

I can understand why people are transferring Ziyech in, but we are working with a small sample of appearances and I don't yet feel confident in his consistency.

I might buy him on a Wildcard, but I wouldn't be taking a points hit to bring him in.

Ziyech is my No 1 transfer target for Gameweek 9 and, having initially thought I'd stick with Son Heung-min (£9.6m), I'm now tempted to make the move. Chelsea have the form and fixtures.