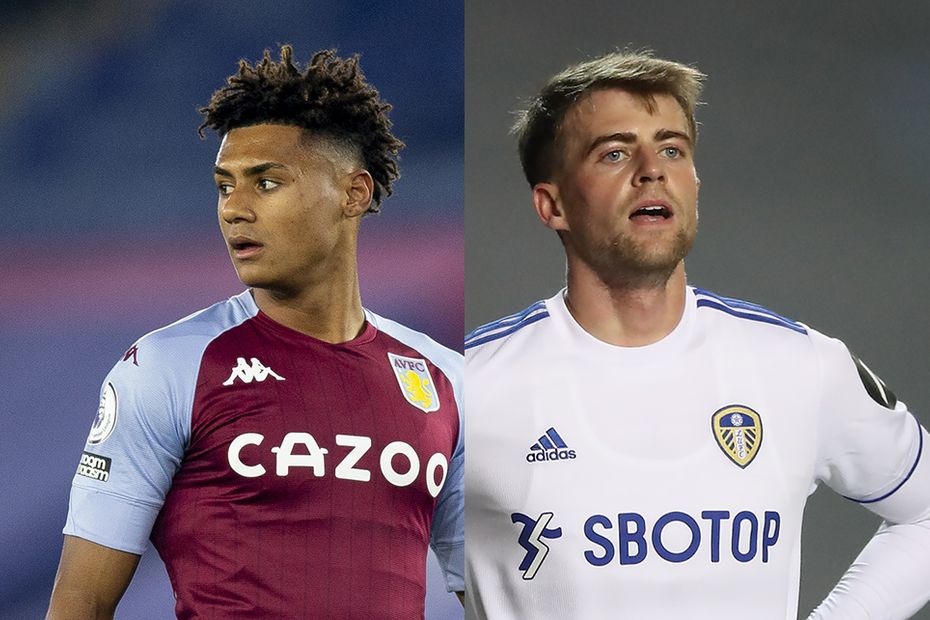 Managers in Fantasy Premier League have been increasingly turning to cut-price strikers over the international break.

Patrick Bamford (£6.1m) is the most-bought forward ahead of Gameweek 9, earning more than 160,000 new owners for Leeds United’s home meeting with Arsenal.

Despite a rise in price of £0.6m since the season started, Bamford is the top player in FPL in terms of value, returning 9.5 points per million.

Ollie Watkins (£6.1m) and Che Adams (£5.9m) are also among the four most-bought forwards for Gameweek 9.

Adams has stepped up his form in the absence of his Southampton strike partner Danny Ings (£8.4m).

He has three goals and three assists in the last six Gameweeks, blanking on just one occasion.

The Scout’s panel of experts discuss their preferred forwards for the upcoming period.

I owned Adams at the start of the season and I now own Watkins. With Villa's fantastic fixtures over the next few Gameweeks, Watkins is the standout option.

He's returned in both of the last two Gameweeks, including a brace against Arsenal. However, in the absence of Ings, Adams will continue to impress and score goals.

There are great forwards in the cheap price bracket but to me Bamford and Adams seem like set-and-forget options while Watkins is more of a fixture play.

I still prefer Michail Antonio (£6.2m) to all three when he's fit.

Adams, Bamford and Watkins are all nailed-on players for attacking teams and can match the more expensive forwards.

Your strategy here will depend on your approach to midfield. With Fernandes in form and Manchester City midfielders firmly on the radar from Gameweek 10, I foresee many FPL managers shifting funds and picking up the cheaper strikers.

I have Adams right now and am considering partnering him with Bamford. The Leeds forward has already proved he can score against the big boys, so the fixtures don't concern me too much.

Cheaper forwards look great at the moment. As a Timo Werner (£9.4m) owner, I don't think I should sell, but I need him to outscore the cheaper options.

My approach all season has been to go light on spending up front, with Kane my only premium forward.

I've cycled through Callum Wilson (£6.6m), Dominic Calvert-Lewin (£7.8m), Bamford and Neal Maupay (£6.5m) in the other two spots and been very happy with the results and the midfield it has allowed for.

I have been committed to a structure with three cheap forwards all season. Kane's form and the muted performances of Man City's premium midfielders have been a setback, but I think it's the best structure going forward.

Bamford, Calvert-Lewin and Watkins are all delivering great value. A fit-again Antonio will also be in the mix.

It's great to have so many budget forward options right now. Making moves for one of these options isn't my top priority, but it's Bamford I'm most interested in.