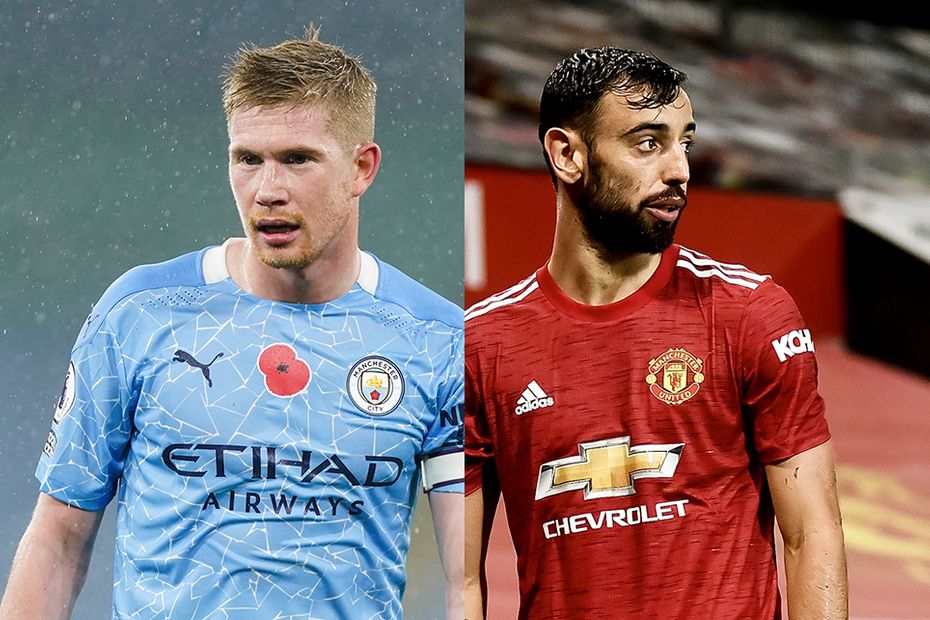 The final international break of the calendar year precedes a busy period in Fantasy Premier League.

From next weekend, a total of nine Gameweeks will take place over six weeks, which makes planning ahead essential.

Managers should be monitoring the upcoming schedules to help determine their transfer targets.

Although Tottenham Hotspur are set for a testing run of opponents, Manchester City are on the brink of a hugely favourable run of fixtures that lifts the appeal of their big-hitters.

The Scout's panel of experts reveal how they are planning to approach the forthcoming matches and discuss their key targets.

I've been trialling a set-and-forget captain for the last month. Leaving the armband on Harry Kane (£11.0m) has worked well and has meant I have avoided two captain blanks, as my alternative choice failed to pick up points.

Now comes the decision as to whether to maintain captaining the Spurs forward over the next three difficult matches or whether to entrust someone else with the armband.

As always, I'll be trying to roll a transfer wherever possible to make taking a points hit less likely as, at this time in the season, a -4 can really hurt your rank, even if they eventually pay off.

I'm taking a huge risk by selling both Son Heung-min (£9.6m) and Kane ahead of their difficult fixtures. They're both highly owned but I want to use the cash to get in captain options such as Bruno Fernandes of Manchester United (£10.6m) and Kevin De Bruyne (£11.5m).

I built my Wildcard around Spurs, now I'm looking to reshape it around Man City. There's value in defence to free up funds for attack.

I played my Wildcard just after the transfer window closed and am very happy with the squad I have right now. Mostly, I'm spending my time monitoring for injuries and resisting the urge to tinker too much and chase points that are probably already in the squad I have.

My Wildcard is active. I'm sticking with a strategy of three cheap forwards. Dominic Calvert-Lewin (£7.8m), Patrick Bamford (£6.1m) and Ollie Watkins (£6.1m) are posting great numbers. I prefer them to midfielders in the same price bracket.

In defence, I'm selling my Liverpool full-backs for the time being. This leaves plenty of funds for midfield, where I'll have two captaincy options in Salah and De Bruyne, along with Grealish and one of Ziyech, Fernandes or James Rodriguez (£7.9m).

I've still got my Wildcard in the back pocket, which will allow me to play with greater flexibility in the coming weeks. I need to get on form players early and ditch the early-season performers at the right time to climb up the rankings.