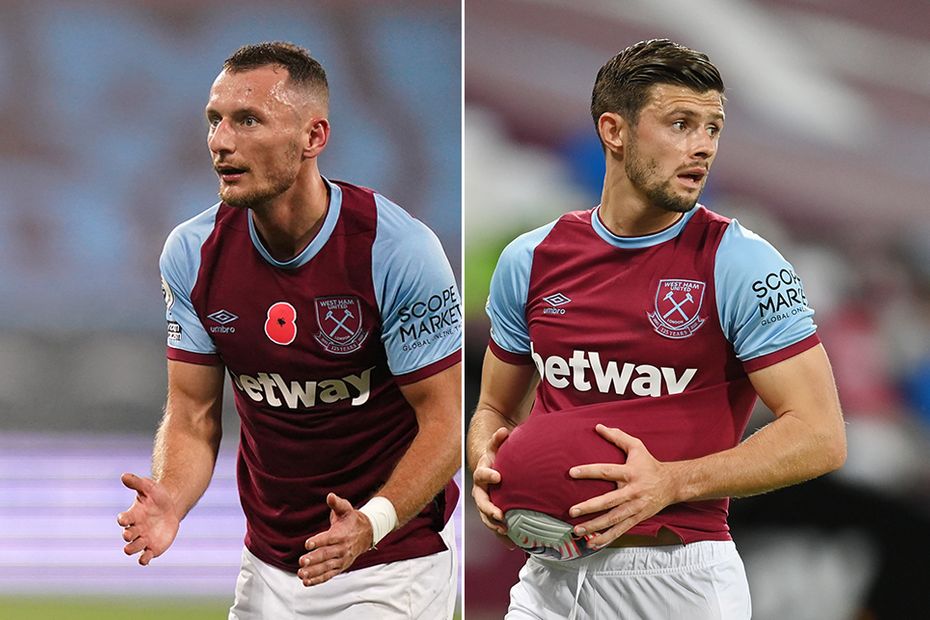 The Scout's panel of FPL experts
Time to ditch Kane and Son? The FPL experts' verdict
FPL Show: ‘Soucek always manages to get a goal’

Changes in defence have been a priority for many Fantasy Premier League managers over the international break.

Crystal Palace full-back Tyrick Mitchell (£4.1m) and Romain Saiss (£5.2m) of Wolverhampton Wanderers are among the five most popular defenders in the game, owned by 21.1 and 18.3 per cent of managers respectively.

But both have been subject to big sales after losing their starting roles.

Mitchell recently suffered an injury while Max Kilman (£4.3m) and Rayan Ait-Nouri (£5.0m) have been picked over Saiss for Wolves.

More than 151,000 managers have moved on Saiss, while Mitchell has earned 145,000+ transfers out as managers look for replacements ahead of the Gameweek 9 deadline on Saturday 21 November.

The Scout’s panel of experts discuss their favourite replacements among mid-priced and budget defenders.

Whether you are looking to replace a £4.0m-£4.5m defender or a £5.0m defender, the answer is West Ham United. Both Vladimir Coufal (£4.5m) in the cheaper bracket and Aaron Cresswell (£5.1m) in the mid-priced range look fantastic options.

The attacking potential for Cresswell is slightly higher so if you can afford it I'd go with him, but at his price Coufal offers exceptional value.

Cresswell is a ready-made Saiss replacement. Apart from being on set-pieces, he looks like scoring or assisting every time he gets on the ball. He could have had a monster haul versus Fulham.

Aston Villa are joint-top for clean sheets this season and haven't conceded yet away from home. Villa have strong upcoming fixtures, and Ezri Konsa is only £4.7m.

Matt Targett (£4.5m) registered an assist for Aston Villa's opening goal last weekend. The left-back does not face a single team who score more three on the Fixture Difficulty Ratings (FDR) over the next seven Gameweeks.

There are some really good defensive options at the moment. Coufal is a good cheap option but Cresswell looks more likely to get attacking returns at a small additional cost.

Reece James (£5.0m) is very close to being a bargain. His minutes are a risk but it's one possibly worth taking.

Wolves' schedule isn't fantastic but they have made a habit of picking up clean sheets against strong attacks. At £4.3m, Max Kilman looks to have solidified his spot and has averaged six points across his five starts.

Tariq Lamptey (£4.7m) continues to impress from an attacking perspective. His fixtures are mixed but he looks a great option rotated with a defender from Leicester City, for example.

I'm looking to replace Mitchell and am targeting two players in Coufal and Lamptey. Between the two, Coufal has better clean-sheet potential while Lamptey has a better shot at attacking returns.

I've gone with Coufal as, with the league settling, clean sheets are becoming easier to predict.

When shopping for budget defenders, it's West Ham who spring to mind. Coufal is the budget option but Cresswell carries greater assist threat and so is worth the additional funds. The Hammers have a great run of fixtures now.

In terms of budget defenders, Targett has caught my eye. Villa have been much improved defensively this season and the left-back looks a steal at only £4.5m.