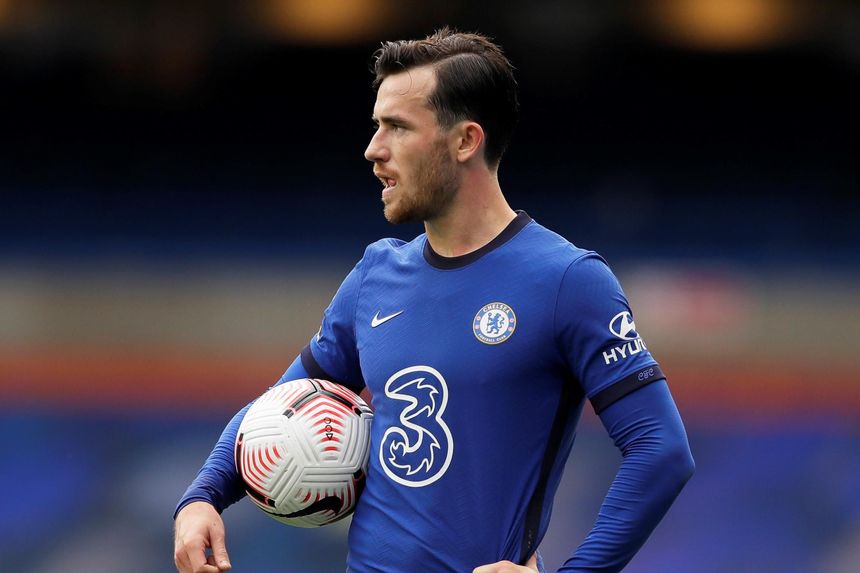 The Scout's panel of FPL experts

The Liverpool right-back is the most-sold player in the Gameweek, moved on by 230,000+ managers ahead of a Gameweek 9 meeting with Leicester City.

Alexander-Arnold is a major doubt for that match and could join Joseph Gomez (£5.4m) and Virgil van Dijk (£6.3m) on the sidelines.

With Gomez undergoing knee surgery on Thursday, the Reds could be without three of their first-choice back four for the upcoming period.

As more owners start to look elsewhere, The Scout’s panel of experts offer their thoughts on Liverpool defenders and who can replace them in FPL.

When fit the Liverpool full-backs are always an attacking threat. But with their injuries they are likely to keep fewer clean sheets. Most-owned defender Ben Chilwell (£6.0m) is a clear replacement.

In all of pre-season I never considered building a team without Alexander-Arnold. His quality and value for his price last season were second to none.

This season the clean sheets have dried up and the attacking returns just aren't there to make spending so much of your FPL budget on the Liverpool defence worth it.

Liverpool have kept four clean sheets in the last 18 Premier League matches. Cheaper premium options have been outscoring them for a while now. They will always have potential but with picks like Chilwell emerging, their value diminishes.

The Liverpool defence have kept just one clean sheet this season and in Van Dijk's absence their price cannot be justified. Chilwell is now the most-owned defender in the game and had three shots on target against Sheffield United alone.

With a heavy heart, I have to say that Trent and Andrew Robertson (£7.1m) both look unworthy of their hefty price tags, especially as a number of defenders are emerging in the next bracket down. Consider Chilwell, Aaron Cresswell (£5.1m) of West Ham United and Man City's Joao Cancelo (£5.4m).

Given there's other defenders offering clean sheet and attacking potential, funds can be freed up by switching to Crystal Palace left-back Patrick van Aanholt (£5.4m), Cancelo or Chilwell.

Between the injuries to Alisson (£5.9m) and Van Dijk, I've been out on the Liverpool defence since early in the season. I don't see any reason to expect them to justify their prices.

Gomez's injury was the final straw for me. I'm a huge fan of Robertson and Alexander-Arnold as FPL assets and they have wonderful fixtures from Gameweek 12, but I can't see many clean sheets with youngsters and an injury-prone Joel Matip (£5.4m) playing at centre-back.

If you have Alexander-Arnold I'd save funds by going for Chilwell. But I'm holding Robertson for a few more weeks to see what happens. It's dependent on team funds but the hope is that with Thiago (£5.9m) and Fabinho (£5.4m) coming back, clean sheets will return too.

Anyone still on Liverpool defenders needs to move on now, with a host of premium options on offer. I've already boarded the Chilwell train, but I can see plenty of potential both attacking and defensively in Cancelo, with Man City's fixture swing coming in Gameweek 10.

I still have Robertson and with other issues in my team, I don't feel like there is an urgent rush to sell or take a hit. He has registered three attacking returns this season and there is definitely a chance of clean sheets in the next five. He may be expensive, but he has proved his quality over the past couple of seasons.