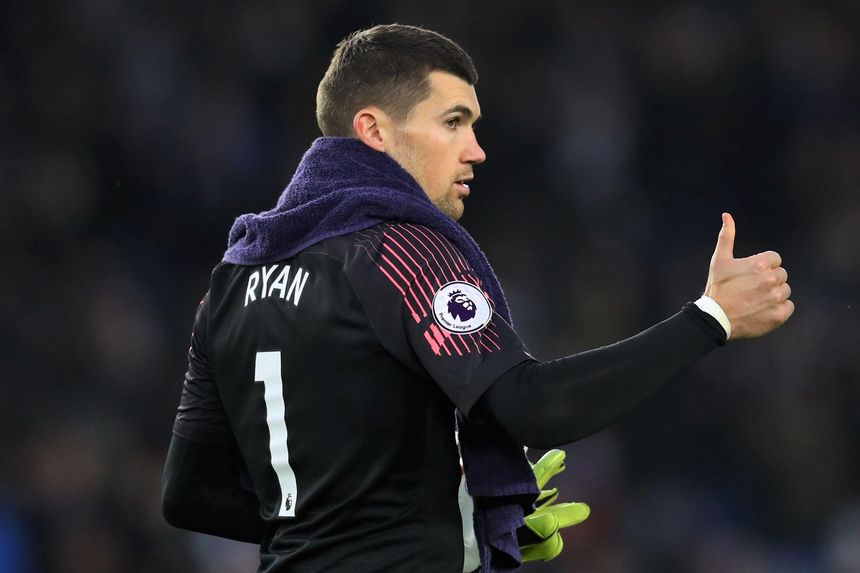 There are only hours remaining until Friday's 19:00 BST deadline in Fantasy Premier League.

The Scout's best XI for Gameweek 34 has been revealed, with Son Heung-min (£8.7m) handed the captaincy for Tottenham Hotspur's home match with Huddersfield Town.

The FPL Panel of experts have had their say on The Scout's selection.

Josh Landon (@hailcheaters): As tempting as it is to set yourself up for the big Gameweek 35 doubles, Jamie Vardy (£9.2m) looks near-essential this Gameweek. He has seven goals and two assists in his last six matches and is playing a Newcastle United side who have one win in five.

Sam Bonfield (@FPLFamily): Kevin De Bruyne (£9.7m) versus Raheem Sterling (£11.5m) is a dilemma facing many FPL managers this week. It's tough to ignore Sterling, who has been in form all season but equally De Bruyne looked great in the FA Cup clash with Brighton & Hove Albion. I really like the Vardy pick too.

Holly Shand (@FFCommunity_): Triple Spurs looks essential against Huddersfield and I have the same trio of Kieran Trippier (£6.0m), Christian Eriksen (£9.3m) and Son on my Wildcard. De Bruyne should start after his rest in the UEFA Champions League. I favour Mat Ryan (£4.4m) over Neil Etheridge (£4.7m) as a Double Gameweek goalkeeper. My preferred Cardiff City pick for their two matches is midfielder Victor Camarasa (£4.5m).

Who Got The Assist? (@WGTA_FPL): Good set-up, although I'd prefer Sadio Mane (£10.1m) and Romelu Lukaku (£10.8m) to Mohamed Salah (£13.2m) and Marcus Rashford (£7.4m). Lukaku has scored more goals against West Ham United than against any other team in the Premier League.

Paul Gee (@FPLPaulGee): With the Double Gameweek involving Brighton and Cardiff, defensive returns are expected as they try to grind out results to stay in the league. With Jesse Lingard (£6.7m) and Anthony Martial (£7.2m) coming back into contention ahead of the UEFA Champions League return against Barcelona, could Rashford be rotated?