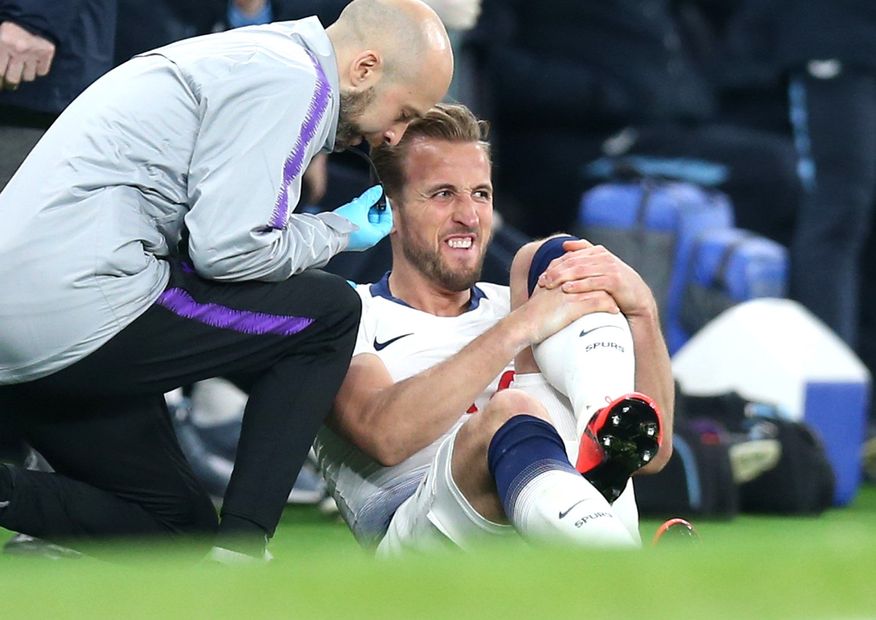 An ankle injury to Harry Kane (£12.6m) has sparked a flurry of transfer activity in Fantasy Premier League.

And on Thursday the club confirmed Kane had sustained "significant damage".

"Following assessment over the past two days, we can confirm that Harry Kane has sustained a significant lateral ligament injury to his left ankle following a challenge in our Champions League quarter-final, first leg win against Manchester City," read a statement on the club's official website.

The news comes as a huge blow for the 135,000+ managers who transferred Kane in for his home match against Huddersfield Town on Saturday lunchtime.

But if you are one of those yet to replace the two-time Golden Boot winner, who are the best alternatives to step in?

The Man City forward has six matches in the final five Gameweeks, including a Double Gameweek 35.

Another 19,000 have made a direct swap from Kane to Jamie Vardy (£9.2m) for his home match with Newcastle United.

Vardy is the most in-form striker in FPL, having scored seven goals and 55 points in his last six appearances.

But there is another option for FPL managers.

Rather than spend Kane funds in attack, it may instead be worth investing in Spurs' midfielders.

That is because even without Kane they have a favourable schedule which lifts the potential of their key attackers.

Four of their remaining six fixtures are at home and they have a Double Gameweek 35, when they face Man City and Brighton & Hove Albion.

Son Heung-min (£8.6m) has been the main draw for FPL managers having scored in back-to-back matches against Crystal Palace and Man City.

The South Korean is the most-bought player in the Gameweek, earning more than 160,000 transfers in.

Christian Eriksen (£9.2m) offers a tempting double-up option alongside Son, as Dele Alli (£8.8m) is a doubt to face Huddersfield Town with a wrist problem.

Both are riskier picks but have the fixtures to bring in big points if they can secure places in the starting line-up.