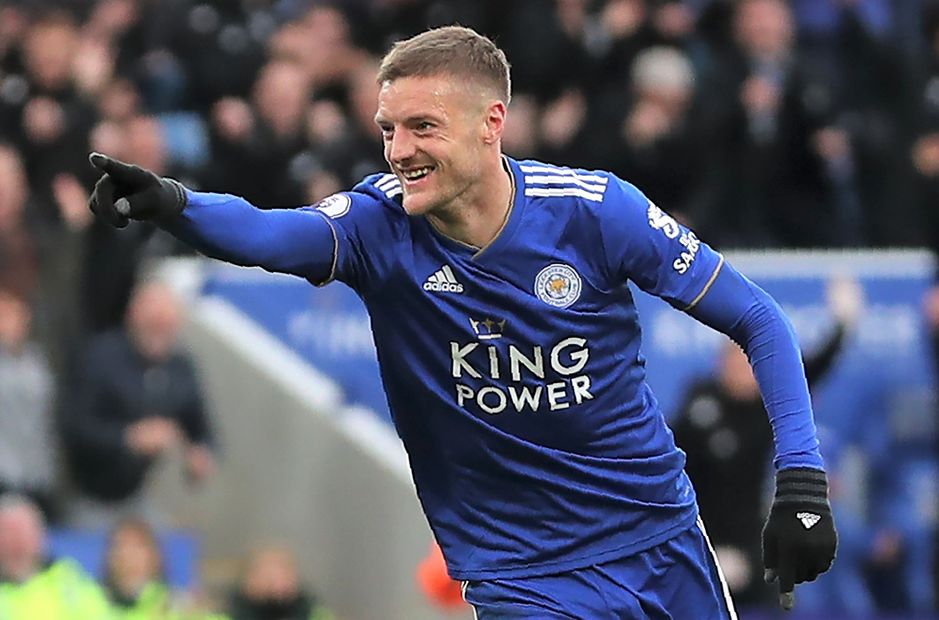 In-form Jamie Vardy (£9.2m) is among the top captaincy contenders in Gameweek 34 of Fantasy Premier League, ahead of Friday's 19:00 BST deadline.

Vardy's 16 points against Huddersfield Town in Gameweek 33 was his second such haul in his last four outings. Yet only 199,000 managers handed him the armband last weekend.

Mohamed Salah (£13.2m) has been the top captain pick in nine of the last 11 Gameweeks.

But with a home match against Chelsea on Sunday afternoon, the Liverpool attacker's owners could look elsewhere.

Salah has also been overshadowed by his team-mate Sadio Mane (£10.1m) recently.

The Egyptian has contributed two goals and two assists in his last 10 Gameweeks, compared with Mane's eight goals and an assist.

Eden Hazard (£11.1m) is also in excellent form ahead of the Anfield encounter.

He has climbed to second in the FPL player standings after three sets of double-digit hauls in his last five matches.

Hazard has also scored in both his meetings with Liverpool in all competitions this season.

Sergio Aguero (£11.7m) and Raheem Sterling (£11.5m) will be heavily fancied for their trip to Crystal Palace.

The Manchester City pair have strong underlying statistics in their last six matches.

Aguero's 16 shots inside the penalty area rank second overall, just behind the 17 of Harry Kane (£12.6m).

And no player has bettered Sterling's 10 shots on target.