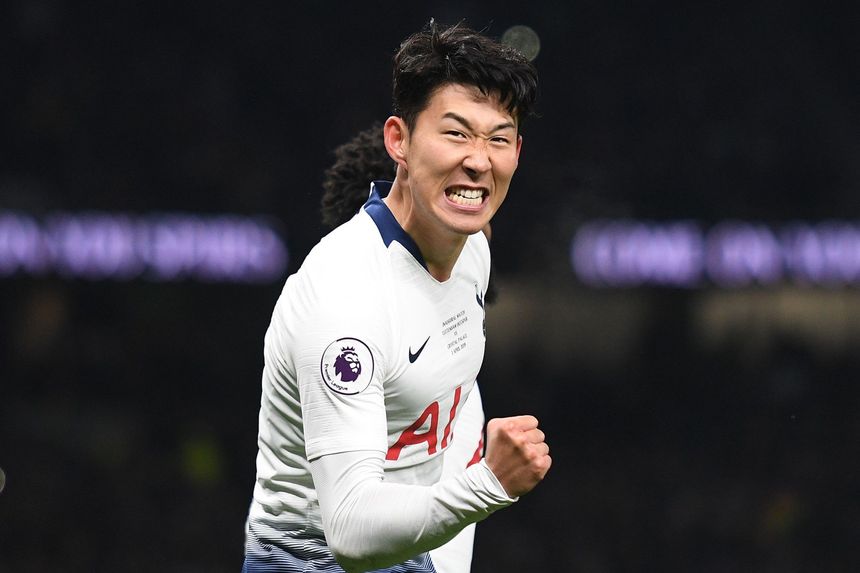 Managers in Fantasy Premier League have rushed to Son Heung-min (£8.6m) for Gameweek 34.

The Tottenham Hotspur attacker has earned 210,000 transfers in, more than any other player, ahead of Friday's 19:00 BST deadline.

Son is set to face Huddersfield Town at home, having scored in back-to-back matches at the Tottenham Hotspur Stadium in all competitions.

And with Harry Kane (£12.6m) sidelined with injury, following confirmation by Spurs on Thursday night that the striker had sustained "a significant lateral ligament injury to his left ankle", Son can be a big captaincy success.

The South Korean excelled during Kane's previous absence, scoring in all three matches between Gameweeks 24-26.

The playmaker has two goals and two assists in his last three home matches.

The forward has scored twice in two of his last four Gameweek appearances.

He also has a prolific record against West Ham, having scored nine goals in his last 10 Premier League meetings with them.

A Double Gameweek 34 for Brighton & Hove Albion and Cardiff City raises the potential of their key players.

Brighton's Glenn Murray (£6.3m) and Shane Duffy (£4.7m) are the standout options for the home matches against AFC Bournemouth and Cardiff.

Murray has scored seven of his 11 goals this season at the Amex Stadium and Duffy's five goals this campaign are more than any other FPL defender.

The two goals of Cardiff's Victor Camarasa (£4.5m) in his last three Gameweek appearances make him a differential captaincy candidate.

Who Got The Assist? (@WGTA_FPL): Everyone will have swapped to Son by now. This may make Eriksen very interesting, with the Dane central to Spurs and their top scorer in their Double Gameweek 32.

Ash (@FPLHints): If, like me, you have ground to make up, consider Duffy. He could be due another goal. What's the worst that can happen?

Ben Crabtree (@FC_CrabDogg): Son should be leading the line and is leading my captain thoughts. It's a rare week where I'm not considering Sergio Aguero (£11.7m) or Raheem Sterling (£11.5m).

Simon March (@MarchSimon): I have the armband on Duffy. I like players who can provide multiple routes to points. Duffy offers decent clean-sheet potential while he has plenty of attacking threat as well.

Ben McNair (@drbenmcnair): It's a really tough choice this week. Aguero, Sterling, Duffy and even Murray are in my thoughts but I'm leaning towards Son.