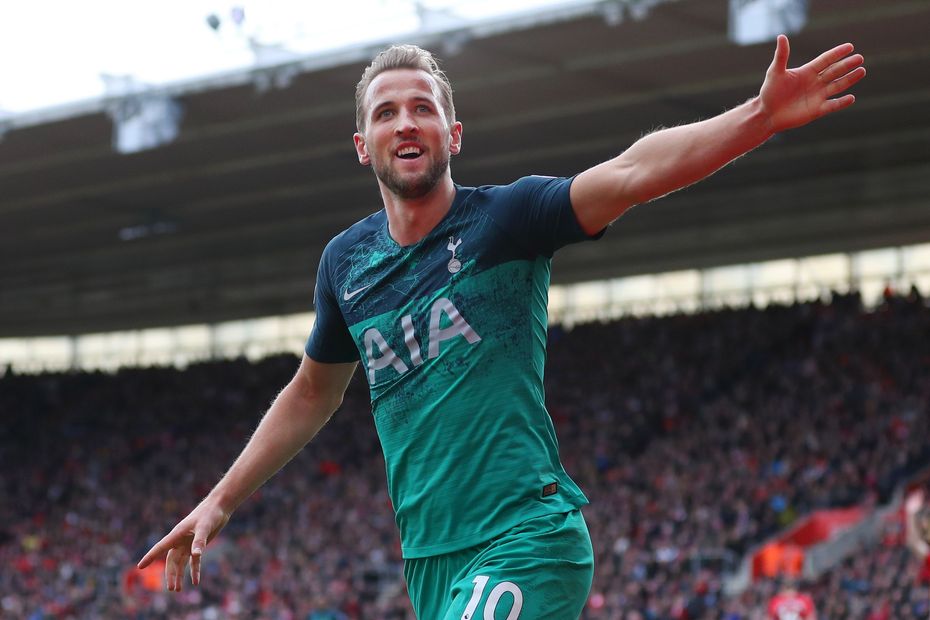 Top 5 – Key information ahead of visiting the new stadium External Link
Skipp: Working with Kane only improves you

His desire to start matches with two players up front has been an interesting change of direction from Mauricio Pochettino.

In 2017/18, the Spurs manager only deviated from the use of a lone striker on six occasions.

However, with Son Heung-min and Lucas Moura both enjoying decent spells of form this season, Pochettino has used a centre-forward pairing 16 times across 30 Premier League matches this season.

But, the experiment has not really worked.

Spurs have enjoyed some wonderful highs when playing in a 4-1-2-1-2 diamond formation, most notably beating Chelsea 3-1 and Everton 6-2.

But, in general, they have not looked as solid in this formation, as well struggling in similar shapes with two up front.

The stats tell a very clear story. Spurs have leaked more goals and lost significantly more matches with two strikers compared with one.

This slightly bolder strategy has left them more vulnerable at the other end of the pitch.

The failure to get the desired results with a twin strikeforce is no reflection on the forwards themselves.

Harry Kane, you could argue, is at his best when ploughing a lone furrow at the top of the pitch. But he has consistently scored goals whatever the tactical shape.

Early this season Lucas Moura shone as a striker, while Son has proved that he is also a major threat in that advanced role.

However, Spurs have been easier to beat with two strikers because the balance of the side has been less solid without the ball.

Within a 4-1-2-1-2 diamond shape there is a natural lack of width, putting the onus on both full-backs to push forward.

This has led to Spurs’ central defenders being exposed down the channels when opponents counter-attack.

Central midfield has also been a cause for concern.

With Eric Dier struggling for fitness and form, Victor Wanyama plagued by injuries, and Mousa Dembele no longer at the club, Spurs’ defensive midfield options have been reduced.

Pushing an attacking midfielder into a centre-forward role has weakened the side when possession breaks down, at a time when they are short of stability inside the middle third.

To achieve the best balance between defence and attack, a change makes sense.