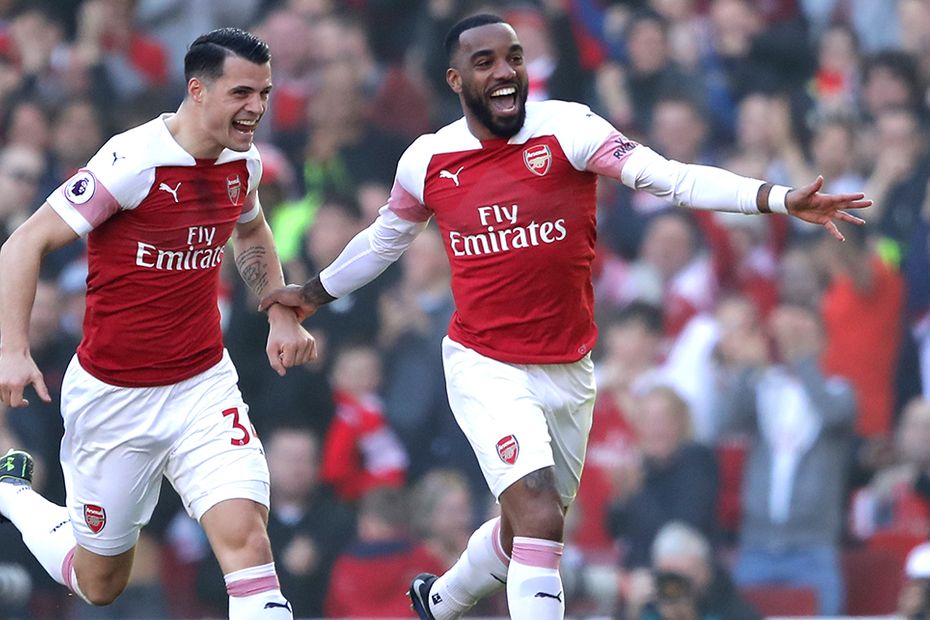 A look at form, remaining fixtures and a key man for the Gunners if they are to secure UEFA Champions League qualification

The race for the top four is intensifying as we enter the final months of the season, so we have taken a look at the prospects of those battling it out for a place in next season's UEFA Champions League.

The form side going into the final couple of months of the season, Arsenal are unbeaten in their last five, scoring 12 and conceding only three.

The four points taken from matches against Tottenham Hotspur and Manchester United will have been especially pleasing for Unai Emery, who has been indebted to the form of Bernd Leno.

The German goalkeeper kept a clean sheet against Man Utd and made crucial saves against Spurs, helping the Gunners to close the gap on their north London rivals to only one point.

Emery's team are also the only side in the race for the top four not to play any of the top-six teams in the run-in.

Third-placed Spurs face difficult trips to Liverpool and Manchester City, while Chelsea also have to visit Anfield as well as Old Trafford.

Arsenal have a tough UEFA Europa League quarter-final tie against Napoli to consider but will be confident heading into their remaining PL matches.

They took 18 points from a possible 24 in the eight reverse fixtures, though Newcastle United, Crystal Palace, Brighton & Hove Albion and Burnley will need to pick up points in their battle to avoid relegation.

Pierre-Emerick Aubameyang is Arsenal's leading scorer this season with 17, five ahead of strike partner Alexandre Lacazette.

The Gabon international also tops the list for shots attempted among his team-mates with 75.

Of the teams they face in the run-in, Aubameyang has only failed to scored against Newcastle and Wolverhampton Wanderers since signing for Arsenal in January 2018.

See: Race for top four: Arsenal must pair up Aubameyang