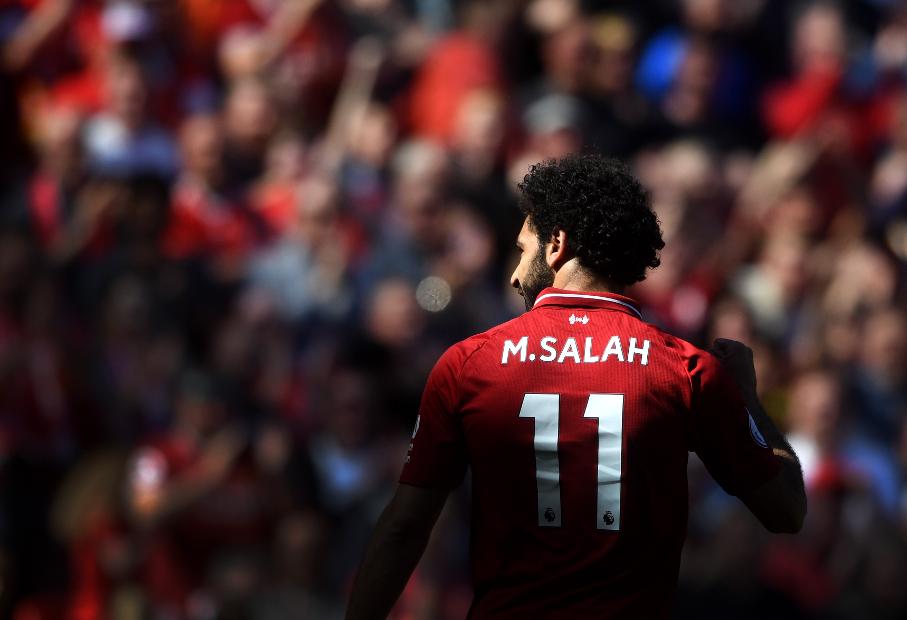 The chips have transformed the end of the season in Fantasy.

Many managers have settled on a tactic when putting them in play but Yusuf rebelled against that.

Ranked third in the world by Gameweek 25, the Tanzanian manager opted to use his second Wildcard to fix his ailing squad.

This contrasted with his rivals who were following the favoured strategy of playing their second Wildcard in the lead-up to the Bench Boost chip in Gameweek 34.

Yusuf then activated his Free Hit for Gameweek 31, leaving him with just two chips left to play over the final few Gameweeks.

It meant that some had already written off his chances.

"Back in March, when I was second, the FPL Daily Update video analysed the top 10 managers and their chips," Yusuf recalls.

"When they talked about my team, they mentioned that I’d used both my Wildcards and my Free Hit. I was practically ruled out. But that just motivated me."

But the analysis also revealed what Yusuf was up against and it helped him to make up his mind on his strategy.

"I remembered last season when goals were flying in over the last two Gameweeks. I said, 'OK, I'll save my two chips for that time.'

"The Gameweek 38 fixtures made up my mind. Gameweek 37 I would use my Bench Boost and, at the end, I would Triple-Captain Mohamed Salah. That was a no-brainer."

With that decided, Yusuf set about using transfers to build a squad with the Bench Boost in mind.

He did well, scoring an impressive 27 points from his reserves in Gameweek 37.

That left him on the final day as the only top 10 manager with a chip to play, his Triple Captain.

But that gap was bridged.

With Salah as his Triple Captain, Yusuf outscored by 41 points Bharat Dhody, who had been the leader heading into Gameweek 38.

By assessing his rivals and going against their popular strategy, he set himself up to claim No 1 spot in the final Gameweek.

That is a lesson for all FPL managers to consider.