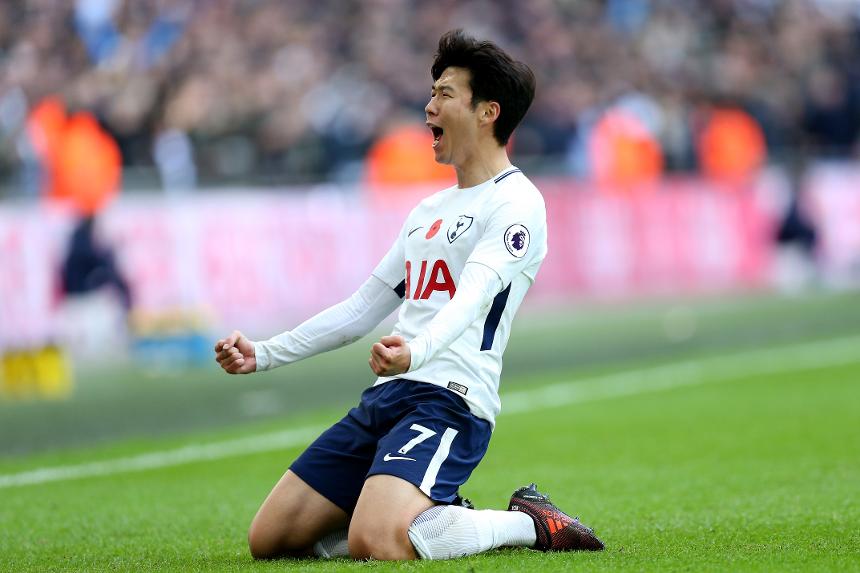 The Scout talks to Fantasy champion, Yusuf Sheikh, to learn how patience in transfer market carried him to crown

Hold on to transfers

A robust initial squad is often vital, but it takes a shrewd transfer policy to build success in FPL.

Yusuf’s market moves reveal a familiar tactic. It was these tactics that, for a second season running, proved vital for the FPL champion.

The Tanzanian saved his one free transfer on 10 occasions.

This meant he was then able to make two changes, without spending four points, in a future Gameweek.

"There was a Gameweek where I looked at my team and I felt it was good enough and it ended up performing well," Yusuf explains.

"That’s when I realised that this was a safer way to do transfers.

"You save one and then can make three moves for just four points."

Indeed, Yusuf resorted to this tactic of making three transfers in a single Gameweek on four occasions.

These "mini-Wildcards" allowed him to make changes that had a big impact on his season.

All three scored or assisted that Gameweek to bring in a total of 22 points. This helped Yusuf jump from 10th to fourth in the world.

The next Gameweek, Arnautovic and Son, as his captain, got him 42 points.

We saw a similar strategy from the 2016/17 champion, Ben Crabtree.

He also opted to save his transfer in nine Gameweeks during his winning campaign, spending extra points on transfers on seven occasions through these "mini-Wildcards".

In that season, Ben also described how caution in the market helped him achieve results. Again, Yusuf’s season mirrors this approach.

In Gameweeks 6 and 21, he resisted the temptation to make a change even when he had two free transfers available.

"If I had confidence in my team I would leave it," Yusuf explains. "I wouldn’t make unnecessary transfers just to get a new, in-demand player."

This seems to be an essential lesson for all FPL managers.

It is so tempting to make changes, particularly after a bad Gameweek, when perhaps all that is needed is a little patience.

Yusuf's double deals were part of his success and could be an important tactic for other managers to follow next season.